Have you lost your Watertown High School class ring? Have you found someone's class ring? Visit our Goslings lost class ring page to search for your class ring or post information about a found ring.

Paul H Johnson
Class of 1979
Army, 8 Years
MOS = 13M10 aka MLRS Crewmember
MLRS = Multiple Launch Rocket Systems
Duty Time = 3yrs Active - 5yrs IRR or Individual Ready Reserves
Drove an M270 Launcher in Gulf War1
Also known as a SPLL = Self Propelled Loader Launcher
SPLL Crewmembers are trained as Drivers, Gunners, and Crew Chiefs. All 3 Crewmembers know each other's jobs in the event something should happen to either or both of the other crewmembers the remaining soldier can complete the mission alone if necessary.
Entered the Service at rank of E-3 and ETS'd or Exited The Service at E-4 Specialist promotable 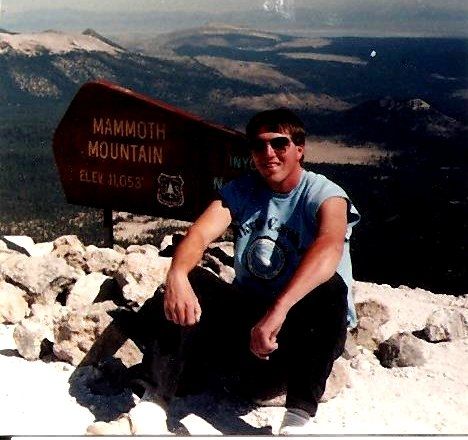 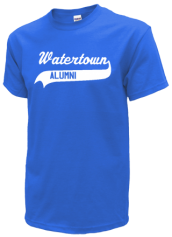 Read and submit stories about our classmates from Watertown High School, post achievements and news about our alumni, and post photos of our fellow Goslings.

View More or Post
In Memory Of
Our Watertown High School military alumni are some of the most outstanding people we know and this page recognizes them and everything they have done! Not everyone gets to come home for the holidays and we want our Watertown High School Military to know that they are loved and appreciated. All of us in Watertown are proud of our military alumni and want to thank them for risking their lives to protect our country!