Have you lost your Watertown High School class ring? Have you found someone's class ring? Visit our Cyclones lost class ring page to search for your class ring or post information about a found ring.

Gary L Robbins
Class of 1968
Navy, 3 Years
I served on several destroyers, involved in gun fire control, including a tour in Viet Nam as part of a naval gunfire forward observation unit
Report a Problem

Gary R Tacey
Class of 1964
Air Force, 8 Years
US Air Force Academy '64-Graduate '68 (time not included in above "Years of Service). 2Lt-Capt '68-'76 Personnel Subsystems then Systems Program Management Officer. One of the "Subsystems" worked on was the Full Pressure Suit for the WB-57F Reconnaissance Aircraft System Pictured.
Report a Problem

Jeffery l. Hoistion
Class of 1979
Marine Corps, 20+ Years
MSGT. Jeffery Hoistion served in the US Marines for a total of 23 years. After his service to his country he now resides in Noblesville, IN. with his family.
Report a Problem

martin schneider
Class of 1966
Army, 3 Years
basic training at Fort Dix N.J. A.I.T. at Fort Lee Virginia. One year in VietNam and a year and a half at Fort Bliss Texas
Report a Problem

RichardDavis
Class of 1970
Navy Reserves, 20+ Years
Served during Vietnam era and the gulf war both on active duty and in the Naval Resrves. Retired after 24 years of service.
Report a Problem

RYAN D JONES
Class of 1976
Army, 6 Years
Served at Camp Red Cloud, Korea. Fixed station communications on a classified radar site controlling 4 Hawk Missile sites along the 38th Parallel. Then to Ft. Hood, Texas, Bravo Company, 142nd Signal Battalion, 2nd Armored Division where I finished out my enlistment. I moved to Austin, Texas, and eventually to Bastrop, Texas just outside of Austin, where I started my own business, The R Solution.
Report a Problem 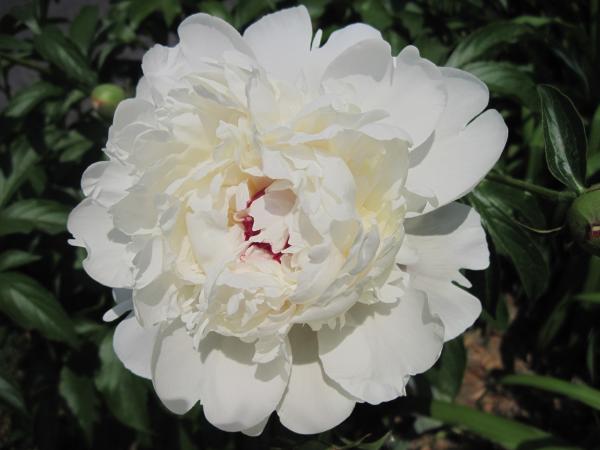 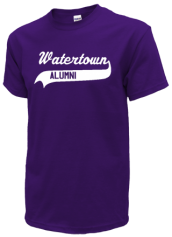 Read and submit stories about our classmates from Watertown High School, post achievements and news about our alumni, and post photos of our fellow Cyclones.

Post Your News
In Memory Of
Our Watertown High School military alumni are some of the most outstanding people we know and this page recognizes them and everything they have done! Not everyone gets to come home for the holidays and we want our Watertown High School Military to know that they are loved and appreciated. All of us in Watertown are proud of our military alumni and want to thank them for risking their lives to protect our country!