Have you lost your Waterford High School class ring? Have you found someone's class ring? Visit our Wolverines lost class ring page to search for your class ring or post information about a found ring.

Adam Schnell
Class of 2006
Navy, 6 Years
Still serving as an IT. Was attached to PC Crew Echo. While there I deployed 4 times to the Arabian Gulf in support of OIF/OEF. Currently attached to JTF-CS in Fort Eustis supporting mobile communications for Civil Support.
Report a Problem

Brandon Schrader
Class of 2000
Air Force, 5 Years
I am currently in pilot training to eventually fly the C130 Hercules in Minneapolis, MN. I was enlisted there for 4 years and it will be my eventual home.
Report a Problem

Bruce krueger
Class of 1984
Air Force, 4 Years
Served at Reese Air Force base texas as a combat engineer until Reese was closed down due to reduction of force. Never
Report a Problem

Dale Meyer
Class of 1968
Navy, 24 Years
I spent 24 years in the navy working on A6 Intruder aircraft, EA6B Prowlers and P3 sub hunters, I was an Aviation Electrician First Class, I spent 12 months in Vietnam.
Report a Problem

Jay Safemaster
Class of 1999
Marine Corps, 8 Years
Started in San Deigo, moved to North Carolina, then back to San Deigo, over to Iraq and back to San D. Then Back to I raq now I live near the Los Angeles area.
Report a Problem

Jeff Henderson
Class of 1963
Army, 4 Years
SSG E6 US Army served in Vietnam 1967/1968 in the Americal Division and the 196th Light infantry Division. Was awarded a Bronze Star and an Army Commendation Medal for my service. Also served in Germany for 2 years.
Report a Problem 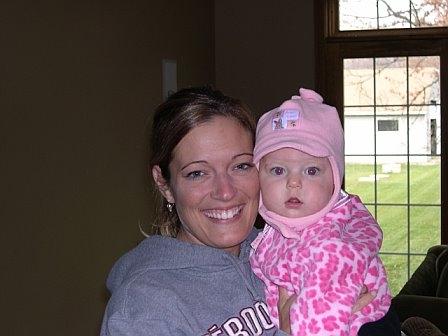 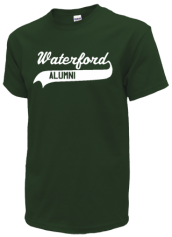 Read and submit stories about our classmates from Waterford High School, post achievements and news about our alumni, and post photos of our fellow Wolverines.

View More or Post
In Memory Of
Our Waterford High School military alumni are some of the most outstanding people we know and this page recognizes them and everything they have done! Not everyone gets to come home for the holidays and we want our Waterford High School Military to know that they are loved and appreciated. All of us in Waterford are proud of our military alumni and want to thank them for risking their lives to protect our country!