Have you lost your Watchung Hills High School class ring? Have you found someone's class ring? Visit our Warriors lost class ring page to search for your class ring or post information about a found ring.

Alan John Higgins
Class of 1978
Navy, 2 Years
Served in Maryland and went to OCS where he passed while still in training. He is survived by 2 daughters and his wife.
Report a Problem

Patrick Lott
Class of 1975
Air Force, 6 Years
Aircraft mechanic in the NH ANG worked on the KC 135.
Report a Problem

SSG Paul Anthony Henrich-Ruiz
Class of 1999
Army, 7 Years
Completed a few tours with 82d Airborne Division as a Forwad Observer and with the 1BCT 1 AD out of Friedburg, Germany. Was medically retired as a SSG due to wounds received in Iraq.
Report a Problem

Susan G. Harris Komar
Class of 1966
Air Force, 3 Years
I am very proud to say I served my country for 3.5 years. I was stationed at Chanute AFB and Eglin AFB.
Report a Problem
12 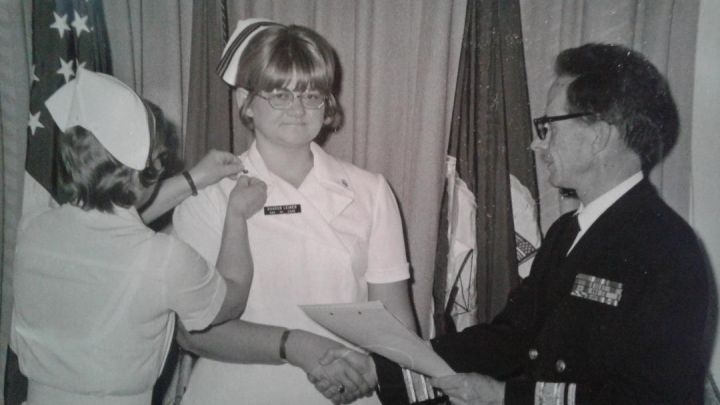 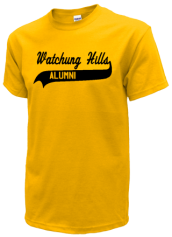 Read and submit stories about our classmates from Watchung Hills High School, post achievements and news about our alumni, and post photos of our fellow Warriors.

WHRHS established its Hall of Fame 5 years ago to honor alumni who have distinguished themselves during high school and/...
Read More »

View More or Post
In Memory Of
Our Watchung Hills High School military alumni are some of the most outstanding people we know and this page recognizes them and everything they have done! Not everyone gets to come home for the holidays and we want our Watchung Hills High School Military to know that they are loved and appreciated. All of us in Warren are proud of our military alumni and want to thank them for risking their lives to protect our country!