Have you lost your Washougal High School class ring? Have you found someone's class ring? Visit our Panthers lost class ring page to search for your class ring or post information about a found ring.

Jenny McCullough
Class of 1996
Navy, 8 Years
Jenny served five years on board the USS Carl Vinson aircraft carrier, ending out in a World Cruise. While on board the ship, she served in both Iraq and Afghanistan. Jenny happily returned home to give her son David a stable and safe family life, where she met her husband, Dan Grimani. She now has three wonderful kids and a great family.
Report a Problem

Jim Byrum
Class of 1978
Navy, 20+ Years
Traveled the world 4 times around. Served on board the following ships USS Mdiway, USS Independence, USS Kittyhawk, USS John F. Kennedy. Was forward deployed almost 15 years in Japan and Okinawa. Worked mostly on the flight deck receiving cargo and underway replenishments called vertical replenishments by helocopter. Pretty much an adrenaline rush most of the time. Worked hard but played hard also. Spent a total of 6 years in the Gulf and Indian Ocean. Learned alot about the world and it's people. Good times and hard times. But well worth the experience of a life time while defending this great country of ours.
Report a Problem

Oliver Sean Wilcox
Class of 1993
Army, 11 Years
Sean went into the US Army right out of high school and dedicated almost 12 yrs serving our counrty all over the world.He has been out a couple of years because while serving our country In Iraq he was ingured and soon after got out of the military to be with his family and his 9 year old son Austin.
Report a Problem

Phil Jessett
Class of 1972
Navy, 3 Years
Not as fun as it should have been
Report a Problem 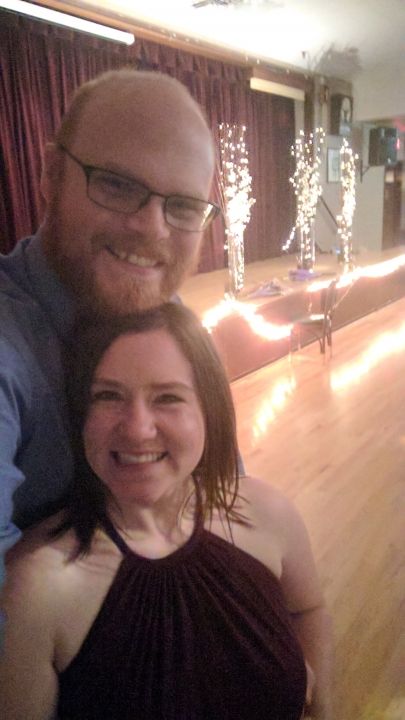 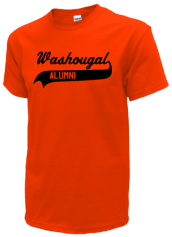 Read and submit stories about our classmates from Washougal High School, post achievements and news about our alumni, and post photos of our fellow Panthers.

Post Your News
In Memory Of
Our Washougal High School military alumni are some of the most outstanding people we know and this page recognizes them and everything they have done! Not everyone gets to come home for the holidays and we want our Washougal High School Military to know that they are loved and appreciated. All of us in Washougal are proud of our military alumni and want to thank them for risking their lives to protect our country!