Have you lost your Washingtonville High School class ring? Have you found someone's class ring? Visit our Wizards lost class ring page to search for your class ring or post information about a found ring.

Christina Marie (Herold) Davis
Class of 1992
Air Force, 6 Years
I graduated in January of 1992 so I could start my adventure in the Military as a Combat Arms Training Instructor. It was a great job. My stations included Lackland AFB Texas, Incirlik AB Turkey, and Seymour Johnson AFB North Carolina
Report a Problem

Courtney Marie (Lynch) Livingston
Class of 1999
Coast Guard, 6 Years
Since joining the US Coast Guard, Courtney has served as a cutter rescue swimmer, Lead Petty Officer, coxswain, and boat crew member. She is also the recipient of several medals and awards including the Commandant of the Coast Guard's citation and Achievement Medal, Global War on Terrorism Service Medal, Presidential Unit Citation for response during Hurricane Katrina, Good Conduct Medal, National Defense Medal, sea service ribbon for continuous at sea service exceeding 1 year, Leadership Award and the Sharpshooter qualification. After sustaining an injury while on active duty, Courtney was released from active duty. Now a veteran, Courtney works as a civilian with the United States Coast Guard at it's service Academy in New London, CT. She remains actively involved in the Coast Guard and is a member of the Disabled American Veterans.
Report a Problem

Courtney Marie Lynch
Class of 1999
Coast Guard, 3 Years
In Courtney's brief career, she has served as a cutter rescue swimmer, Deck Lead Petty Officer, among many others such as being a stand up shipmate
Report a Problem

Daniel Ryan
Class of 1977
Navy, 4 Years
Held a top secret clearance and served as a Radioman on the U.S.S. Kalamazoo for 4 years, from 1977-81.
Report a Problem

Daniel Ryan
Class of 1977
Navy, 4 Years
Radioman/ Ship to shore communications and onboard the USS KALAMAZOO.
Report a Problem

Eileen Pimpiano
Class of 2000
National Guard, 8 Years
Served as a proud member of the 105th Security Forces squadron In operation Nobel Eagle and Enduring Freedom Until getting hurt and becoming a wounded warrior.
Report a Problem

Eric Fazekas
Class of 1989
Air Force, 19 Years
Joined the Air Force four months after graduation and have since been stationed at many bases mainly in the Southeast US, and spent a year overseas in Iceland. My career path is Comm-Computer Systems (Security). Deployments include one for Operation Allied Force and three for OEF/OIF. Currently stationed at Shaw AFB, SC.
Report a Problem

Juanita Wells
Class of 1971
Air Force, 3 Years
After Graduation, I joined the Air Force. I was stationed in California during my tour of duty. My assignment was all kinds of office work. I left the Air Force when my daughter was born and later went to college.
Report a Problem

Lisa Sweeny (Nugent)
Class of 2006
Army, 3 Years
Served in Operation Iraqi Freedom from 2009 - 2010. Stationed at Fort Hood, TX. MOS was an 88M a truck driver but did ammo and clerical also infantry and security.
Report a Problem 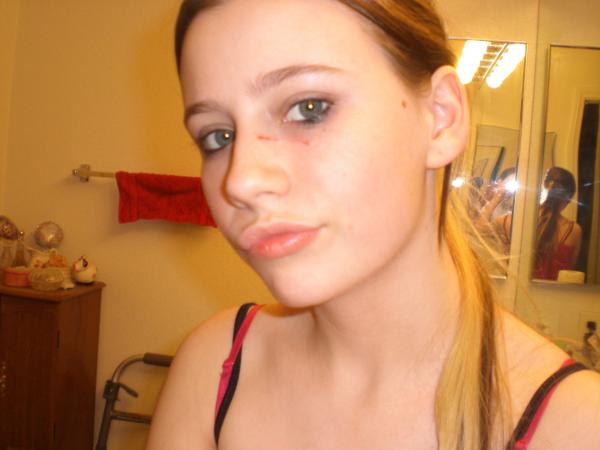 Read and submit stories about our classmates from Washingtonville High School, post achievements and news about our alumni, and post photos of our fellow Wizards.