Have you lost your Washington High School class ring? Have you found someone's class ring? Visit our Rams lost class ring page to search for your class ring or post information about a found ring.

Barker, Patricia (now Morgan)
Class of 1959
Navy, 20+ Years
Senior Chief Legalman (E-8) until I got my commission
Retired as a CWO4

Brian Schwab
Class of 2000
Army, 10 Years
served in the army for 10 years and was deployed twice to the middle east
Report a Problem

Christopher A. Benavidez
Class of 1979
Army, 4 Years
Served in the European Theater as a soldier and a DoD Civilian for 23 years. Currently work for DoD in D.C. going on 31 years of service.
Report a Problem

Christopher Sheats
Class of 1989
Army, 18 Years
I joined the Army in1990. I have been stationed at FT Ord, Ca. Ft Polk, La. Korea, Germany twice, and FT Irwin, Ca twice. I am glad and proud I've been able to serve my country. Looking forward to retirement, and starting chapter 2 of my life.
Report a Problem

Diane (Brown) Bean
Class of 1975
Navy, 5 Years
Enlisted in May 1976, spent my whole enlistment in Washington DC with Defense Intelligence Agency then extended my tour to go to Bureau of Naval Personnel. I am glad to have served.
Report a Problem

Haide Casey
Class of 2001
Marine Corps, 5 Years
I was deployed to Iraq for 7 months and to Djibouti, Africa for 6 months as part of CJTF-HOA.
Report a Problem 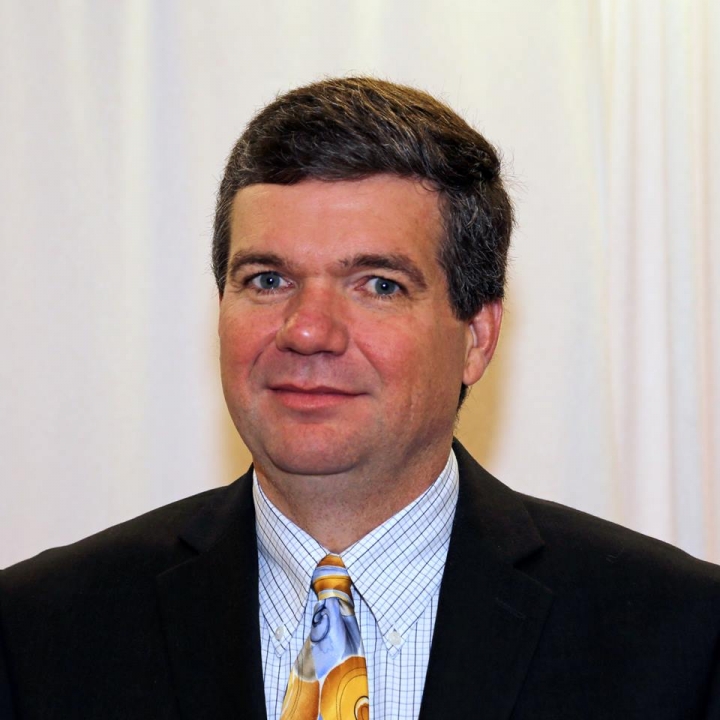 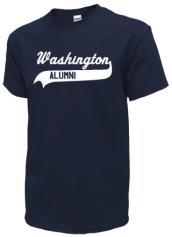 Read and submit stories about our classmates from Washington High School, post achievements and news about our alumni, and post photos of our fellow Rams.

View More or Post
In Memory Of
Our Washington High School military alumni are some of the most outstanding people we know and this page recognizes them and everything they have done! Not everyone gets to come home for the holidays and we want our Washington High School Military to know that they are loved and appreciated. All of us in Phoenix are proud of our military alumni and want to thank them for risking their lives to protect our country!