Have you lost your Washington Community High School class ring? Have you found someone's class ring? Visit our Panthers lost class ring page to search for your class ring or post information about a found ring.

Benjamin A. Reed
Class of 2000
National Guard, 14 Years
14+ years in the Illinois Air National Guard as a Civil Engineer.
Report a Problem

Dale Riggins
Class of 1967
Navy, 8 Years
Served as Aircrew Survival Technician in land and carrier based squadrons.
Report a Problem

Don Brown
Class of 1969
Navy, 20+ Years
Administration was my field.
Report a Problem

Jeff Smith
Class of 1980
Air Force, 9 Years
Served in Turkey, Arizona, Korea and South Dakota. Loved the travel and many friends I made during my tours. Best time of my life. Glad to have served my country.
Report a Problem

Jeff Taylor
Class of 1979
Air Force, 9 Years
Served in TX, Korea, NC, & FL. Best thing I ever did (until I got married I suppose)!
Report a Problem 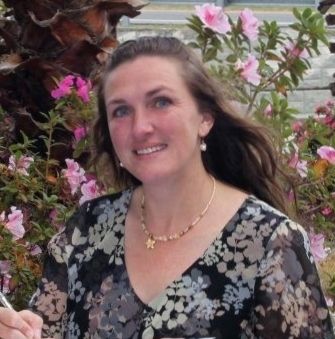 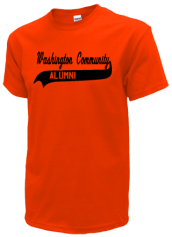 Read and submit stories about our classmates from Washington Community High School, post achievements and news about our alumni, and post photos of our fellow Panthers.

Post Your News
In Memory Of
Our Washington Community High School military alumni are some of the most outstanding people we know and this page recognizes them and everything they have done! Not everyone gets to come home for the holidays and we want our Washington Community High School Military to know that they are loved and appreciated. All of us in Washington are proud of our military alumni and want to thank them for risking their lives to protect our country!