Have you lost your Warwick Veterans High School class ring? Have you found someone's class ring? Visit our Hurricanes lost class ring page to search for your class ring or post information about a found ring.

Carl Carruthers
Class of 1959
Navy, 6 Years
Basic Sub School 1960, attached to submarine SS Tiranti 420, Key West, FL. Became a drunken sailor on week-ends, have yet to find my was back home to Warwick, RI.
Report a Problem

SFC Mike Wiggins
Class of 1990
Army, 16 Years
I HIT 16 Years in the US Army on October 3rd, 2010 (only 4 years left), and it gets better every year. I have been station at FT Jackson, SC / FT Benjamin Harrison, IN / FT Hood, TX / Conn Barracks, Schwenifurt, GE / FT Benning, GA / Valdosta, GA / Deland, FL / Daytona Beach, FL / Valdosta, GA / & now Jacksonville, FL.... I am a Master Trainer for the US Army Jacksonville Recruiting Battalion in J...acksonville, FL..... Call me Toll-Free (1-877-302-7727) and say HI...... I was also deployed from DEC95-NOV96 to Bosnia in support of Operation Joint Endeavor...... I have met many famous people throughtout my career. I guess the highlight would be meeting Mel Gibson & Sam Elliot while being an extra in the movie "We Were Soldiers" when it was being filmed at FT Benning, GA..... I will be adding more pictures of the famous people I have meet in the future. I will also be updating my videos as well..... When I joined the US Army, I was a Personnel Adminstration Specialist (Clerk, I wanted nice easy job indoors...lol). In 2002, I volunteered to be an US Army Representative because I wanted to help people & tell the Army Story. As a U.S. Army Representative I have helped many men & women with their lives by showing them how the US Army will hopefully make their life easier. What makes my job so rewarding is when a man or woman returns from graduating Basic Training & Advance Individual Training and they look me in the eye, standing tall, looking good and say to me "Thank you for helping me".
Report a Problem 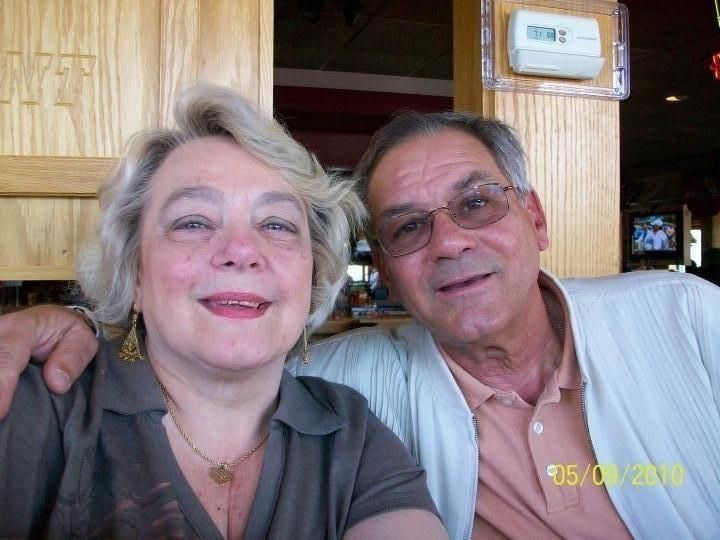 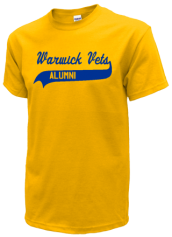 Read and submit stories about our classmates from Warwick Veterans High School, post achievements and news about our alumni, and post photos of our fellow Hurricanes.

Linda Sylvia: My name is Sam and I went to school with Bob all 4 years of high school. I had been to his home several ti...
Read More »

View More or Post
In Memory Of
Our Warwick Veterans High School military alumni are some of the most outstanding people we know and this page recognizes them and everything they have done! Not everyone gets to come home for the holidays and we want our Warwick Veterans High School Military to know that they are loved and appreciated. All of us in Warwick are proud of our military alumni and want to thank them for risking their lives to protect our country!