Have you lost your Warren Mott High School class ring? Have you found someone's class ring? Visit our Marauders lost class ring page to search for your class ring or post information about a found ring.

Chris passed away while protecting us by serving in the Navy. He leaves behind to children and many loved ones.

Crystal was the best sister and mother in the world. She leaves behind a wonderful son and many family members that miss her.

Joanne was my sister, and 1 year younger than I. Joanne left this earth way too early for our familey. She left behind a husband and 11 year old daughter. I lost my best friend and miss her every day.

Bob passed away from a massive heart attack. He is surely missed by our family. He was living in Virginia.

While training for the Boston Marathon, Steve was bicycle riding, hit a patch of gravel, flipped over the bike and hit his head into cement barrier. He broke his neck and was diagnosed being brain dead and was taken off all life support. He was a hard worker as an electrical engineer. He was married and was blessed with a wonderful son that he would be so proud of, as I am.

Tammy graduated from Walsh, got married to Mark Zionkowski and they had 2 sons. Tammy was diagnosed with breast cancer. She was my best friend and maid of honor. She was the Godmother to my daughter. I still dearly miss her.

Tina was my best friend growing up!! We had so much fun. She married, put herself through school and became an RN and a proud mother and Grandmother. While riding as a passenger driving up-north to visit her parents, the driver lost control of the vehicle and it flipped several times. Tina passed away at the scene of the accident. So sad! 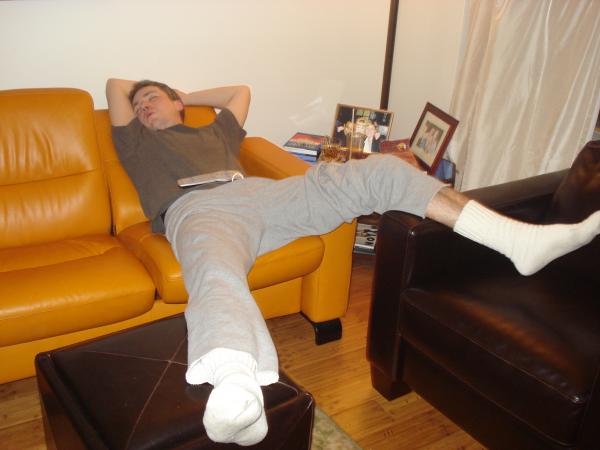 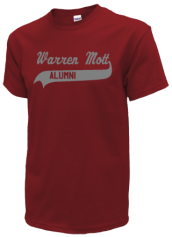 Read and submit stories about our classmates from Warren Mott High School, post achievements and news about our alumni, and post photos of our fellow Marauders.