Have you lost your Warren Hills High School class ring? Have you found someone's class ring? Visit our Blue Streaks lost class ring page to search for your class ring or post information about a found ring.

Auggie Fucci
Class of 1971
Army, 20+ Years
Served 22+ years in the US Army, Served with 82d Abn Div, as well as tours in Panama and Turkey. Participated in Operation Urgent Fury and Dessert Shield/Dessert Storm
Report a Problem

Bill Powell
Class of 1981
Marine Corps, 6 Years
Enlisted in THE UNITED STATES MARINE CORPS in 1981 and proudly served until Honorably Discharged in 1987.
Report a Problem

Charles Huttemann
Class of 2002
Army, 7 Years
I am a Combat Medic in the US Army. I have served in Iraq as a Platoon medic with 1st Infantry Division and 212 Military Police company. I have also served as a Satellite Communications Specialist at SHAPE Belgium.
Report a Problem

David Creager
Class of 1976
Navy, 8 Years
Submarine duty in the Atlantic and Pacific with an around the world cruise included.
Report a Problem

David Szucs
Class of 1983
Army, 2 Years
Served from May 1985 - Oct. 1987. Basic training at Fort Leonard Wood, MO. Served in Germany at Herzo Base. Unit was 2/12 Field Artillery. Worked as a Mechanic.
Report a Problem 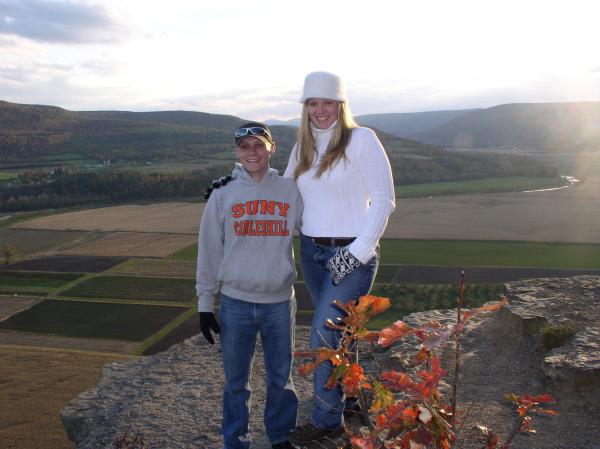 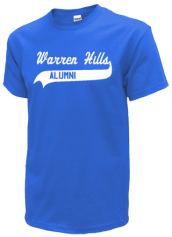 Read and submit stories about our classmates from Warren Hills High School, post achievements and news about our alumni, and post photos of our fellow Blue Streaks.

The Booster Athletic Club is trying to plan...
Read More »

View More or Post
In Memory Of
Our Warren Hills High School military alumni are some of the most outstanding people we know and this page recognizes them and everything they have done! Not everyone gets to come home for the holidays and we want our Warren Hills High School Military to know that they are loved and appreciated. All of us in Washington are proud of our military alumni and want to thank them for risking their lives to protect our country!