Have you lost your Warner Robins High School class ring? Have you found someone's class ring? Visit our Demons lost class ring page to search for your class ring or post information about a found ring.

Brittany Clack
Class of 2007
Air Force, 3 Years
I have been serving in the military for 3 years. I have been recently deployed to Afghanistan and returned safely to my job back here in San Antonio TX . I will def. be a lifer in the military!
Report a Problem

Christi (Inman) Opresko
Class of 2000
Air Force, 6 Years
Commissioned in the Air Force after graduating from UGA in 2004. Served 2 years as an aircraft maintenance officer on the MH-53. Cross-trained to Aerospace Physiology in 2006 and have been stationed at Columbus AFB, MS and currently at Beale AFB, CA.
Report a Problem

Christian Corbitt
Class of 2007
Marine Corps, 5 Years
I enlisted as an infantryman in the Marine Corps in 2009. I've spent five years and been on multiple deployments in Southern Afghanistan. Reenlisted in 2013.
Report a Problem

Chuck Muston
Class of 1987
Air Force, 20+ Years
Served in the Air Force for 24 years. I'm giving back now by teaching AFJROTC just like I learned at Warner Robins High.
Report a Problem

JEFF BATES
Class of 1981
Army, 19 Years
JOINED IN 1982. STAYED IN TILL 1992 RE JOINED IN 2002 TILL PRESENT. BEEN STATIONED THE ENTIRE TIME AND STILL LIVE IN GERMANY (THATS RIGHT, I NEVER LEFT). DID TOURS IN KOSOVO, SLOVAKIA, ROMANIA AND KUWAIT.
Report a Problem 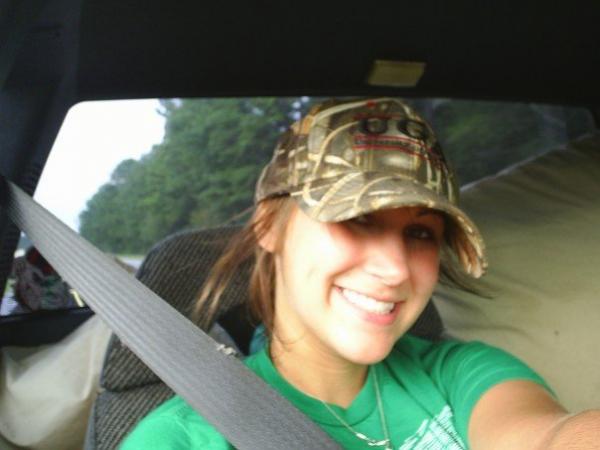 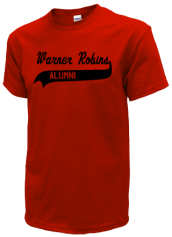 Read and submit stories about our classmates from Warner Robins High School, post achievements and news about our alumni, and post photos of our fellow Demons.