Have you lost your Wall High School class ring? Have you found someone's class ring? Visit our Knights lost class ring page to search for your class ring or post information about a found ring.

Anthony Burr
Class of 1984
Army, 14 Years
I started in the US Army later on in my life. I spent 6 years active duty. I am now in the Ks National Guard. I have been deployed to Bosnia, Kosovo and recently to Iraq.
Report a Problem

David Hoffman
Class of 1977
Army, 20+ Years
Mechanic for US Army . Stationed in Europe . Total 25 Years of service and Retired
Report a Problem

Don Robbins
Class of 1973
Air Force, 20+ Years
Spent 36 Years serving in the Air Force. Served In the enlisted ranks for 6 Years before accepting a commission. Served 30 Years as an officer. Held command at the Flight, Squadron, Group levels. Held several positions in the Pentagon including Chief of Staff to the Deputy Assistant Secretary of Defense for Systems Engineering. Served across all combatant Commands. Commanded Wideband Global Satellite Program and the AF Nuclear Weapons and Counterproliferation Agency.
Report a Problem

Gary Wieland
Class of 1970
Air Force, 4 Years
Four years and fun and adventure. Highly recommended, I give it four stars.
Report a Problem

20+ years active and reserve for pay not rretirement. 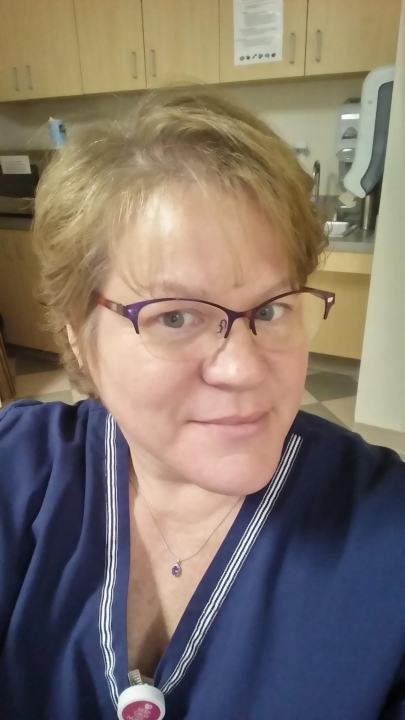 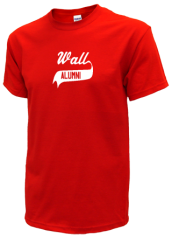 Read and submit stories about our classmates from Wall High School, post achievements and news about our alumni, and post photos of our fellow Knights.

View More or Post
Our Wall High School military alumni are some of the most outstanding people we know and this page recognizes them and everything they have done! Not everyone gets to come home for the holidays and we want our Wall High School Military to know that they are loved and appreciated. All of us in Wall are proud of our military alumni and want to thank them for risking their lives to protect our country!