Have you lost your Wakefield Memorial High School class ring? Have you found someone's class ring? Visit our Warriors lost class ring page to search for your class ring or post information about a found ring.

Craig Gehron
Class of 1999
Air Force, 7 Years
Craig did his training in Texas and then was stationed at Barksdale AFB, LA in 2002. He worked on the B-52 (Buff) fixing electrical and radio problems. In 2006, Craig and his wife Ronni moved to Maryland where they are currently stationed. Craig is now a computer programmer stationed at Ft, Meade.
Report a Problem

John E. Hunneman
Class of 1973
Navy, 4 Years
Served onboard the USS Preble (DLG-15) and USS Thomaston (LSD-28). Served during Vietnam but did not serve in Vietnam
Report a Problem

John E. Hunneman
Class of 1944
Navy, 3 Years
Served onboard the USS Hyman (DD-732) in WWII. Fought at Iwo Jima and Okinawa. Wounded at Okinawa when a kamikaze plane dove into his ship killing 12 shipmates.
Report a Problem

Paul Murphy
Class of 1977
Air Force, 20+ Years
5 years as a Security Specialist
15 years in Aircraft Maintenance with emphasis in Avionics on F-15A/C/D/E 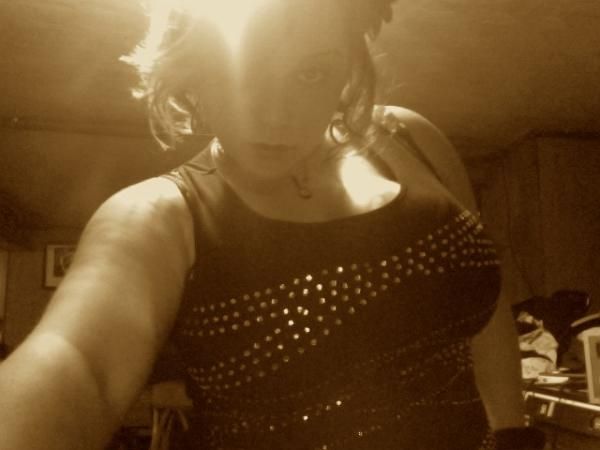 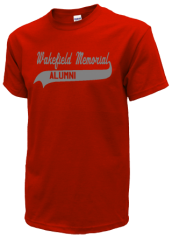 Read and submit stories about our classmates from Wakefield Memorial High School, post achievements and news about our alumni, and post photos of our fellow Warriors.

Planning on attending the big football game against Melrose on Thanksgiving?
Want to support a great cause?
...
Read More »

View More or Post
In Memory Of
Our Wakefield Memorial High School military alumni are some of the most outstanding people we know and this page recognizes them and everything they have done! Not everyone gets to come home for the holidays and we want our Wakefield Memorial High School Military to know that they are loved and appreciated. All of us in Wakefield are proud of our military alumni and want to thank them for risking their lives to protect our country!