Have you lost your Wakefield High School class ring? Have you found someone's class ring? Visit our Warriors lost class ring page to search for your class ring or post information about a found ring.

Henry Skip Wood
Class of 1965
Army, 3 Years
Viet Nam Era- '65-'68
Enlisted Airborne Unassigned, sent to Bamberg Germany, assigned to the 4th Armored Division, 2nd Bat. 54th Armored Infantry Regiment. Spent most of our time in the field displaying our abilities as a deterrent to a Russian assault on Europe.

Mark S. Herrett
Class of 1974
Air Force, 20+ Years
Started in the Army and Retired out of the Air Force in 2006
Report a Problem 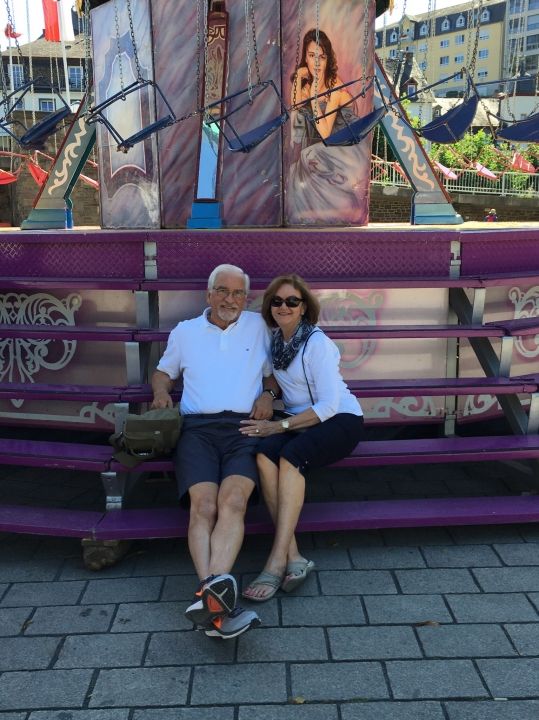 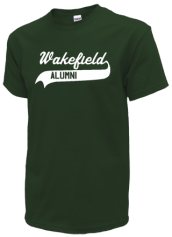 Read and submit stories about our classmates from Wakefield High School, post achievements and news about our alumni, and post photos of our fellow Warriors.

Post Your News
Our Wakefield High School military alumni are some of the most outstanding people we know and this page recognizes them and everything they have done! Not everyone gets to come home for the holidays and we want our Wakefield High School Military to know that they are loved and appreciated. All of us in Arlington are proud of our military alumni and want to thank them for risking their lives to protect our country!