Have you lost your Waite High School class ring? Have you found someone's class ring? Visit our Indians lost class ring page to search for your class ring or post information about a found ring.

Bob Kirby
Class of 1973
Air Force, 4 Years
Served in California as a Rocket Support Specialist. US ARMY Reserve 1983 to 1987
Report a Problem

don miller
Class of 1970
Army, 10 Years
I went active duty 31st of Aug 1970 an got out on may 19, 1980. I spent a total of six years in Germany, three years in Kaiserslautern from 1972 til 1975 and again from 1976 to 1979 in Heidleburg. From 1970 til Feb 1972 I was at Ft. Campbell Ky., Ft. Jackson, Sc., Ft. McClellan Al., West point NY and back to Ft. McClellan. In Jan. of 1972 there were riots at Ft. McClellan during which I was an MP. After they were over, everyone was shipped out. I went to Germany in Feb of that year. In Feb of 1975, I went to Ft. Belvoir Va. for eighteen months with Davison Army Airfield. In Sept of 1976, I returned to Heidleburg Germany with Central Army Group (CENTAG), a multinational group. (In 1977 or78 I ran into Mr. Richard Dean at Heidleburg Castle as he was there touring with a group of singers and stayed with my family to hear the concert. It was great to see and hear them!) In June of 1979, I returned to the states and went to Ft. Riley Ks. When I found out the next May that I would not be promoted any higher because of my MOS, I decided to call it quits and get out. I would have liked to make a career of it, but I couldn't even reenlist out of my job!
Report a Problem

Jack Schenkel
Class of 1962
Air Force, 4 Years
Served from all four corners of this country (North, South, West and East) and beyond.
Beyond includes North-Central Alaska and West Coast: Washington, South Texas, East Virginia Coast and DC area, and Viet Nam in Jan. 1965.
Time was spent in Saigon and DaNang... I was in special unit that actually was well dug in months before the first Marines made it ashore. The most memorable: the time our President John F Kennedy was assassinated. We went on world wide alert, not knowing what was in store for us. A year before that we had the Bay of Pigs incident with Cuba (thought we were going to war that week too) My best duty was at Scott AFB,14 miles east of St. Louis, during the years that the Cardinals went to the World Series twice in three years. I volunteered for 'special' assignments three times. I was stationed in Illinois, but lived 15-20 miles west of St.Louis. I therefore spent so much time on the very busy hi-ways in St.Louis.Consequently I stopped at so many traffic accidents to help out and administer First Aid, that I was made my Squadrons "First Aid Instructor". I am a very proud Vet. This is still one of the best countries on earth.

James H Frye
Class of 1964
Army, 3 Years
Served 16 months with a NATO unit in Italy and 12 months as a Military Advisor and small arms specialist with the Arvn 33rd Ranger Battalion. Stationed north of The Iron Triangle on the Cambodian Border. Honorable Discharged June 1967
Report a Problem 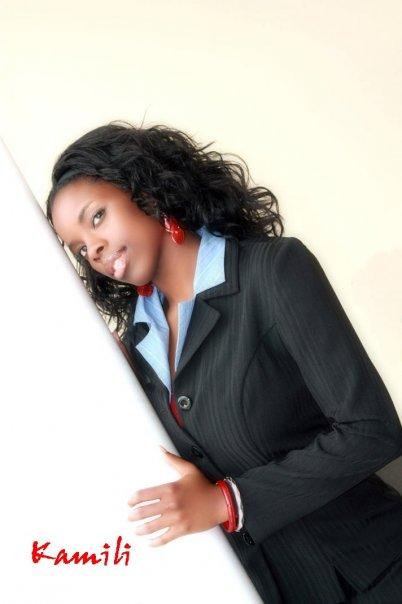 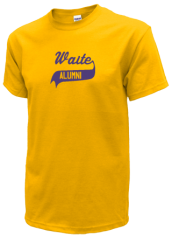 Read and submit stories about our classmates from Waite High School, post achievements and news about our alumni, and post photos of our fellow Indians.

View More or Post
Our Waite High School military alumni are some of the most outstanding people we know and this page recognizes them and everything they have done! Not everyone gets to come home for the holidays and we want our Waite High School Military to know that they are loved and appreciated. All of us in Toledo are proud of our military alumni and want to thank them for risking their lives to protect our country!