Have you lost your W. H. Shaw High School class ring? Have you found someone's class ring? Visit our Raiders lost class ring page to search for your class ring or post information about a found ring.

Arthur F. Powell
Class of 1982
Army, 20+ Years
Was a helicopter co-pilot in the first Gulf War. Final job assignment dealing with computer systems/networks. Will retire in June 2006 after 20 years.
Report a Problem

Brad Whitt
Class of 1992
Air Force, 13 Years
I joined the Air Force in 1995 as ain aircraft Structural Mechanic spent two Glorious years in England and have been stationed at Whiteman AFB MO "The Home of The B-2 Bomber" Have deploted 3 times to Guam.
Report a Problem

Jeff Massey
Class of 1990
Air Force, 12 Years
Served as a medic for 6 years, changed jobs to Computer Systems in 2002. Joined in July 1996 and have been all over the world since.
Report a Problem

Robert Rasch
Class of 1985
Army, 19 Years
After college I was commissioned as a US Army Infantry 2LT. I served with the 82nd Airborne Division during the 1st Gulf War and eventually commanded a Bradley Fighting Vehicle Company in 1-15 IN(M) out on Fort Benning. Currently, I am a LTC and have over 19 years in service with who knows how many to go!
Report a Problem

Zachary Michaud
Class of 1996
Coast Guard, 6 Years
Six years of service. All at stations in the Great Lakes.
Report a Problem

Zachary Michaud
Class of 1996
Coast Guard, 6 Years
Stationed at 3 units in the 6 years. One year at Heavy weather station at Rochester, NY. Three years on the Cutter Neah Bay out of Cleveland. Two years @ Aids to Navigation Team in Muskegon, MI. Was an Enginneer and EMT @ last two units.
Report a Problem 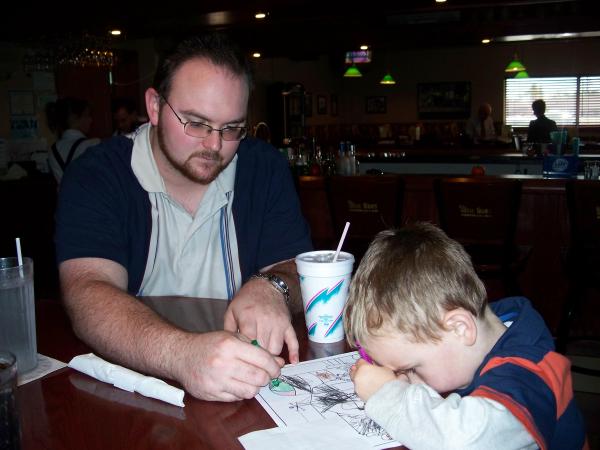 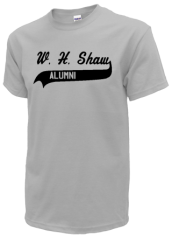 Read and submit stories about our classmates from W. H. Shaw High School, post achievements and news about our alumni, and post photos of our fellow Raiders.

Post Your News
In Memory Of
Our W. H. Shaw High School military alumni are some of the most outstanding people we know and this page recognizes them and everything they have done! Not everyone gets to come home for the holidays and we want our W. H. Shaw High School Military to know that they are loved and appreciated. All of us in Columbus are proud of our military alumni and want to thank them for risking their lives to protect our country!