Have you lost your Vinton County High School class ring? Have you found someone's class ring? Visit our Vikings lost class ring page to search for your class ring or post information about a found ring.

After 55 years of passionately serving others, Becky Hart passed away surrounded by love on Saturday, October 22, 2016 after a brief battle with cancer. She will be deeply missed by her sister Cathy Hart, partner Bob Rasor, father Gearld Hart and numerous family members and friends. She now joins in heaven her mother Helen Hart (Perry), sister Michele Hart, grandparents Cora and David Perry and grandparents Golda and Ray Hart.

Joy was a great friend who was a lot of fun to be with. She was my best friend from first grade until the day she died in a car accident in Albany, Ohio. She left behind two sons, Brian and Marshall. There isn't a day goes by that I don't think about her! She was the best friend a girl/woman could have! She was the sister I never had and I loved her dearly. 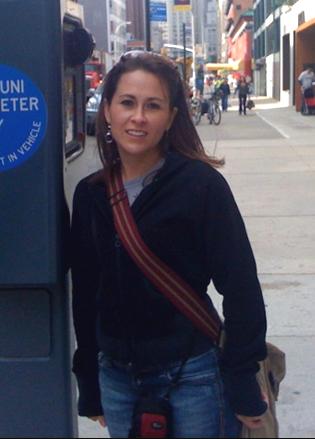 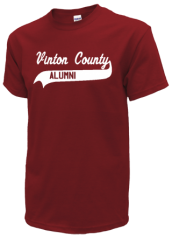 Read and submit stories about our classmates from Vinton County High School, post achievements and news about our alumni, and post photos of our fellow Vikings.

Classes from 1980 and 1985 are making plans. Join us on Face Book
Search for Vinton County High School Class of ...
Read More »