Have you lost your Villa Rica High School class ring? Have you found someone's class ring? Visit our Wildcats lost class ring page to search for your class ring or post information about a found ring.

Andi Broom
Class of 2002
Army, 3 Years
SGT in the US Army
Deployed to Iraq in support of OIF IV
Will deploy again at end of 07

AWC Willie R Fendley USN-RET
Class of 1974
Navy, 20+ Years
Combat Aircrew .. Air Warfare Specialist,
Flew in P-3 Orion Anti-Submarine primary, drug interdiction, op area security patrol, and search and rescue.
Visited over 25 countries, be as far north as above the Arctic circle, as far south as tip of South America and have been around the globe.

Chris Pettingill
Class of 1998
Air Force, 8 Years
He serves as an Aerospace Maintenance Technician Crew Chief that has spent the last 8 years deploying to over 30 different countries in support of multiple operations.
Report a Problem

Jay Sweeney
Class of 2007
Marine Corps, 5 Years
Served 5 years reached the rank of Sargent. Deployed to Japan for 12 months and forward deployed in the USS Enterprise for her final deployment in 2012. Spent all 5 years as an Avaition specialist .
Report a Problem 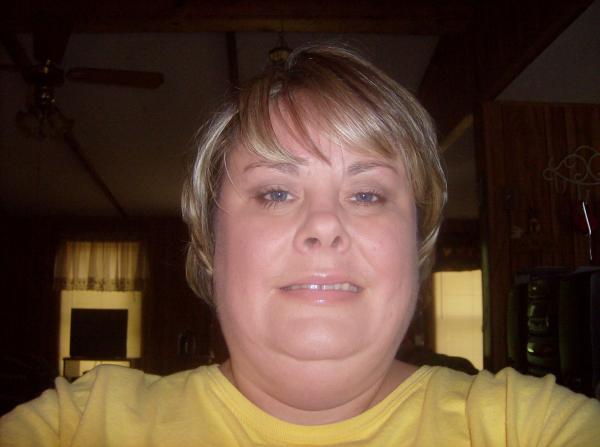 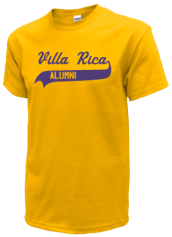 Read and submit stories about our classmates from Villa Rica High School, post achievements and news about our alumni, and post photos of our fellow Wildcats.

Please send an other email if

Please send a new email, thigs happened and I wasn't able to respond to my messages
Read More »

View More or Post
In Memory Of
Our Villa Rica High School military alumni are some of the most outstanding people we know and this page recognizes them and everything they have done! Not everyone gets to come home for the holidays and we want our Villa Rica High School Military to know that they are loved and appreciated. All of us in Villa Rica are proud of our military alumni and want to thank them for risking their lives to protect our country!