Have you lost your Vermilion High School class ring? Have you found someone's class ring? Visit our Sailors lost class ring page to search for your class ring or post information about a found ring.

He was born November 1, 1962 in Sandusky, grew up in Vermilion
and had lived in Atlanta and West Lafayette.

He worked as a manager for National Gypsum.

He was a graduate of the Ohio State University, and a former member of the United Church of Christ Congregational, Vermilion. He enjoyed animals, tennis, and music. He played the guitar, liked the outdoors, snow skiing and was a football fan.

His father, William Lydic, preceded him in death.

Friends may call Tuesday, Feb. 2, 2010 from 6 - 9 p.m. at the Riddle Funeral Home, 5345 South Street, Vermilion. Funeral services will be held Wednesday, Feb. 3 at 11 a.m. at the funeral home. The Reverend Louis Bertoni will officiate. Burial will follow in Maple Grove Cemetery, Vermilion.

Online condolences may be made at www.riddlefuneralhome.com.

Jason Paul Adams
• BORN: July 11, 1976
• DIED: March 17, 2010
• LOCATION: Lakewood, OH
Jason Adams, 33. of Lakewood, died Wednesday, March 17, 2010 at his home.
He was born July 11, 1976 in Lorain and lived in Vermilion before moving to Lakewood 4 years ago.
He worked as the head manager for "The Exchange", Lakewood, buying and selling used CD's DVD's music and games.
He graduated from Vermilion High School class of 1993. He had an active love of nature and the outdoors which included hiking in the woods, collecting turtles, biking, canoeing, camping and just basking in the warm sunshine. He enjoyed listening to and writing music of all kinds. He was an active member of AA.
Survivors include his friend and companion, Katharine Sroka; parents, Attorney Charles Francis and Judith (nee Hoffman) Adams of Vermilion; brothers, Jeffery (Julie) Adams of Winnsboro, TX and Justin Adams of Columbus; sister, Heather Adams of Vermilion and her companion Mark Clutter; niece, Kathryn Adams and nephew, Ethan Gish. He also leaves behind 2 dogs, 2 cats, 2 birds and several turtles and fish.
Preceding him in death were his paternal grandparents, Attorney Lon B. and Edith Adams and maternal grandparents, Paul and Ethel Hoffman.
Friends may call Tuesday, March 23, 2010 from 1 p.m. until the time of the service at 3 p.m. at the Riddle Funeral Home, 5345 South Street, Vermilion. Matthew Humphrey, Life Celebrant, will officiate.
Contributions may be made to the Bay Fireside Meeting of Alcoholics Anonymous, and the Lakewood Animal Shelter, P.O. Box 771323, Lakewood, Ohio 44107.

Breeding was employed at Ford Motor Co. in Avon Lake for 14 years as an assembler.

Friends may call Tuesday from 2 to 4 and 7 to 9 p.m. at Hempel Funeral Home, 373 Cleveland Ave., Amherst. Funeral services will be held Wednesday at 11 a.m. at the funeral home. The Rev. Jim Shaffer, associate pastor of Sheffield Church of God, will officiate. Burial will be in Ridge Hill Memorial Park, Amherst Township.

Memorial contributions may be made to the American Kidney Foundation, 6110 Executive Blvd., Rockville, MD 20852.

She was a member of Birmingham United Methodist Church.

She loved animals, especially her dog, and she enjoyed helping others 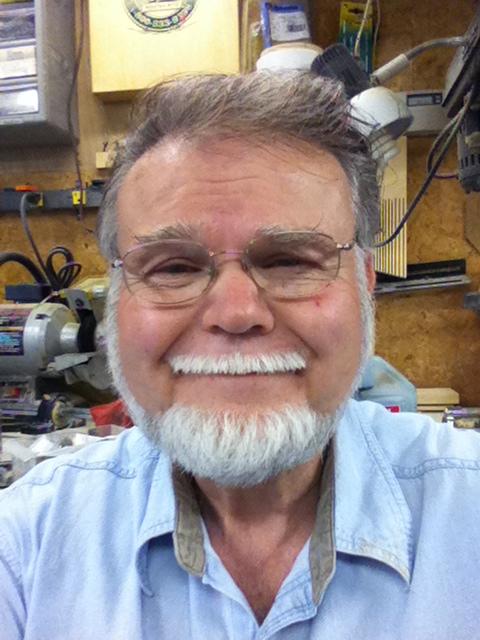 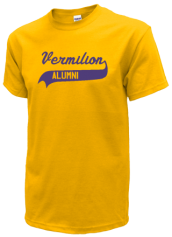 Read and submit stories about our classmates from Vermilion High School, post achievements and news about our alumni, and post photos of our fellow Sailors.