Have you lost your Verdugo Hills High School class ring? Have you found someone's class ring? Visit our Dons lost class ring page to search for your class ring or post information about a found ring.

Edward H. Rau
Class of 1969
U.s. Public Health Service, 20+ Years
Served as an Environmental Health Officer in the Regular Corps, with assignments to the Indian Health Service in northern California and the National Institutes of Health at Bethesda and Fort Detrick, Maryland. Duties were primarily in areas relating to hazardous waste management. Also established programs to minimize risks from uses of mercury and other Substances of Concern. Published research on prion diseases. Deployed several times in responses to natural disasters, bioterrorism and other incidents. Retired as a Captain after 30 years on active duty and continued in civilian government service until 2014.
Report a Problem

Gary Hornbuckle
Class of 1968
Air Force, 20+ Years
Vacationed at Danang "Rocket City" South Vietnam for13 months. Lived in Germany off and on for 12 years and ran track for an Air Force team at the Olympic stadium in Berlin before the wall came down. Spent a year in Korea, shopped and went to the Olympics. Was stationed at various bases in the States. Survived.
Report a Problem 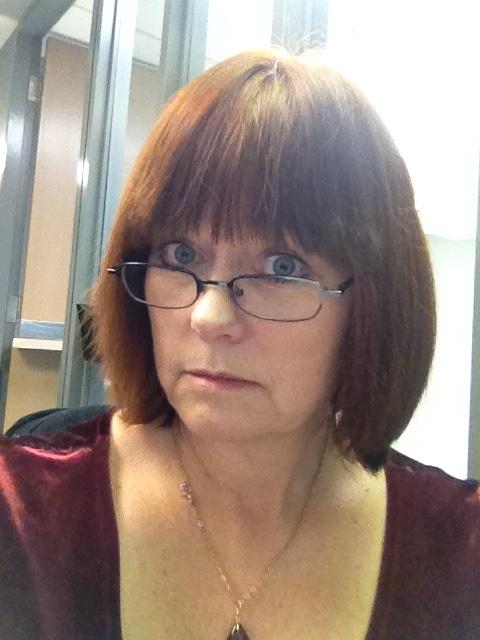 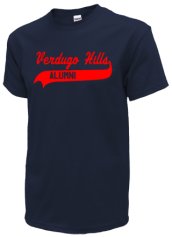 Read and submit stories about our classmates from Verdugo Hills High School, post achievements and news about our alumni, and post photos of our fellow Dons.

View More or Post
In Memory Of
Our Verdugo Hills High School military alumni are some of the most outstanding people we know and this page recognizes them and everything they have done! Not everyone gets to come home for the holidays and we want our Verdugo Hills High School Military to know that they are loved and appreciated. All of us in Tujunga are proud of our military alumni and want to thank them for risking their lives to protect our country!