Have you lost your Venice High School class ring? Have you found someone's class ring? Visit our Indians lost class ring page to search for your class ring or post information about a found ring.

Bob Fornal
Class of 1964
Air Force, 4 Years
Served in the Philippines, Vietnam, Japan, and in the US; Texas, Michigan, and Louisiana.
Awarded the Bronze Star for service in Vietnam

Caleb Harvey
Class of 2007
Marine Corps, 3 Years
Served as Field Wireman In Communications field and served one tour to Afghanistan in 2010
Report a Problem

Chris Harrelson
Class of 1999
Air Force, 12 Years
Was medically discharged May 2012. Served in both Iraq and Afghanistan wars. Been around the world and had fun. Wish I could have stayed the full 20yrs
Report a Problem

Christopher Eaton
Class of 2009
Marine Corps, 1 Years
Chris is currently stationed at 8th and I in Washington, DC. He is part of the honor guard for funerals at Arlington Cemetary and is a ceremonial marcher on Friday evenings at the weekly parades.
Report a Problem

Douglas Agee
Class of 1982
Army, 20+ Years
Served 4 years in the Air Force then 17 in the US Army. I retired as a CW4 flying the AH-64D Longbow Apache and teaching the US ARMY Maintenance Test Pilot School at Fort Rucker Alabama. Though unable to fly due to health reasons I still support the US ARMY by working as a DA civilian in International Programs developing and managing Foreign Military Sales cases.
Report a Problem 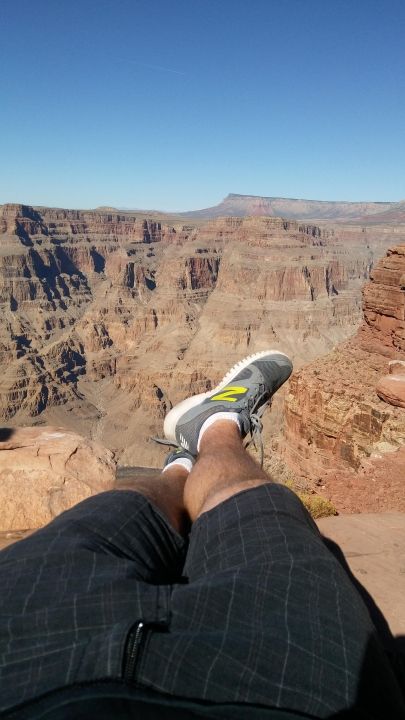 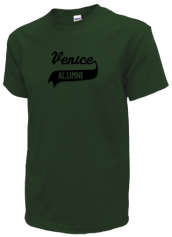 Read and submit stories about our classmates from Venice High School, post achievements and news about our alumni, and post photos of our fellow Indians.

Josh Kaufman on the Voice on NBC

View More or Post
In Memory Of
Our Venice High School military alumni are some of the most outstanding people we know and this page recognizes them and everything they have done! Not everyone gets to come home for the holidays and we want our Venice High School Military to know that they are loved and appreciated. All of us in Venice are proud of our military alumni and want to thank them for risking their lives to protect our country!