David Buehler
Class of 1970
Coast Guard, 4 Years
Joined in 1971 and spent 3+ years aboard a high endurance cutter mostly out in the middle of the ocean. I was a radioman and, yes, we used Morse Code in those days.
Report a Problem

David Spearel
Class of 1976
Army, 10 Years
Served 40 months in the 82nd Airborne Division in 2/505th Inf and 1/17Cavalry
Served 3 years in Germany with 1st Armored Division in 1/52 Infantry and S-1 HHC 3rd Brigade
Returned state side to TRADOC Analysis Center Ft. Leavenworth, Ks. for 2 years then was stationed at Schofield Barracks Hawaii in the 25 Infantry Divison for 2 years in 1/35Inf later to become 4/27th before medically retiring from service.

Gabriel Solis
Class of 1999
Air Force, 2 Years
Part of the Security Forces for almost 2 years. Recently returned from my first deployment back in july. Based at Hickam AFB Hawaii
Report a Problem 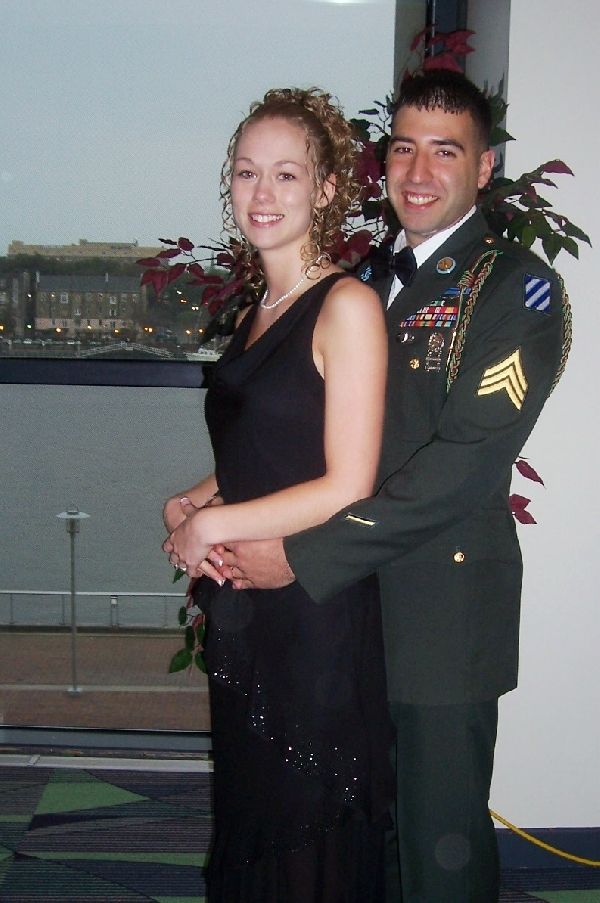 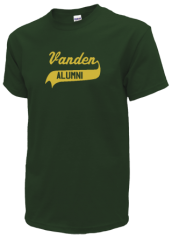 View More or Post
In Memory Of
Our Vanden High School military alumni are some of the most outstanding people we know and this page recognizes them and everything they have done! Not everyone gets to come home for the holidays and we want our Vanden High School Military to know that they are loved and appreciated. All of us in Fairfield are proud of our military alumni and want to thank them for risking their lives to protect our country!