Have you lost your University High School class ring? Have you found someone's class ring? Visit our Trojans lost class ring page to search for your class ring or post information about a found ring.

Gavain McDonald
Class of 1990
Air Force, 6 Years
Stationed in Wyoming and Ohio, I served as a Missile and Munitions Maintenance officer. Specifically, I worked on the Minuteman III and Peacekeeper ICBM systems, as well as conventional munitions systems.
Report a Problem

Jeff Young
Class of 2000
Army, 6 Years
Jeff is currently in Iraq for the next year & has previously served in several countries. He is an amazing son, brother, and friend. Though far away, his compassion is with us as he recently donated $100 to the wildfire victims. We love you
Report a Problem

Jenny Williams
Class of 2002
Navy, 3 Years
stationed on USS HOPE, and MERCY both for 1.5 yeras now stationed in NMCSD San Diego and 23 weeks pregnant as of may 25th
Report a Problem

Phillip Ruiz
Class of 1986
Army, 11 Years
Infantry Kicking in doors and getting the bad guys!!!
Report a Problem 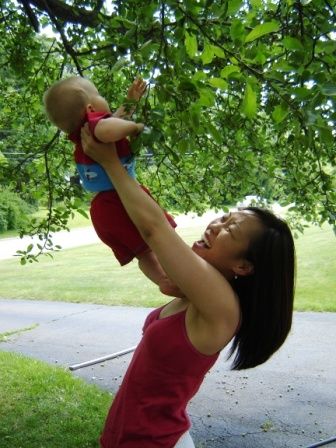 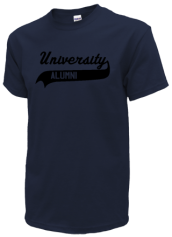 Read and submit stories about our classmates from University High School, post achievements and news about our alumni, and post photos of our fellow Trojans.

View More or Post
In Memory Of
Our University High School military alumni are some of the most outstanding people we know and this page recognizes them and everything they have done! Not everyone gets to come home for the holidays and we want our University High School Military to know that they are loved and appreciated. All of us in Irvine are proud of our military alumni and want to thank them for risking their lives to protect our country!