Have you lost your University High School class ring? Have you found someone's class ring? Visit our Titans lost class ring page to search for your class ring or post information about a found ring.

Dale Clark
Class of 1968
Navy, 20+ Years
Retired as an Aviation Fire Control Chief Petty Officer with Aviation Warfare Specialist Qualifications. Spent entire career in the
field of maintenance of the A-6E Intruder.
Loved carrier aviation and all its unique facets.

Danielle tellez (hiatt)
Class of 2006
Army, 5 Years
Just completed 1 Korea tour, 1 8 month Afghanistan tour and coming back to west coast with my husband who did 20 years!!!! Wish us luck!
Report a Problem

Dave Kilmer
Class of 1988
Marine Corps, 20+ Years
I left for Navy boot camp the morning after the senior all nighter to join the reserves and get some $ for college. While attending EWU, I converted from the Navy reserves to a Marine officer program. After finishing officer candidate school, and graduating from EWU, I went to a school that all Marine Officers attend called "The Basic School" in Quantico, Virginia. Upon completion of TBS I went through various stages of flight training in Pensacola, Florida and Corpus Christi, Texas while dodging a few hurricanes in both locations. The last 6 1/2 yrs of active duty I was stationed in Kaneohe Bay, Hawaii on the island of Oahu. Island fever set in after about a yr. Of the last 3 yrs that I was stationed there I was only "on" the island about 1yr and deployed the other 2.

While on active duty I was a pilot and flew the CH53 (basically it's a "really big" helicopter). I also served with a ground unit as a Forward Air Controller (basically talking aircraft onto targets or into landing zones). Outside the good ole' USA, I've been to India, Korea, Japan, Thailand, Singapore, Guam, Australia, and Canada. I plan on doing more traveling in the future.

Since leaving active duty I'm still a Major serving in a component of the Marine Corps reserve.

James Turner
Class of 1975
Army, 20+ Years
joined the army in 1975 and served on active
duty for 8 and 1/2 years. Going to Germany
and England. I finished the rest of my career
in the reserves in Seattle. I have also served
and retired from the postal service with 29 years

Matthew Fiscus
Class of 1989
Army, 4 Years
Served in Desert Storm for six months, he is a combat veteran
Report a Problem

Mike Harris
Class of 1965
Marine Corps, 4 Years
After training in San Diego, I served with the 2nd. Bn., 5th. Marines in Viet Nam. Our unit was one of the first to enter Hue City during TET 1968 and was depicted in the movie Full Metal Jacket.

During my tour, I met "little" Steve Johnson in a small village called An Hoa. Steve was pulling an operation nearby and his unit used our camp for Thanksgiving. I also ran into Doug Hamilton who was in the line coming home as I was entering country.

I had a good tour with the Marines and the experience has served me well over the years. 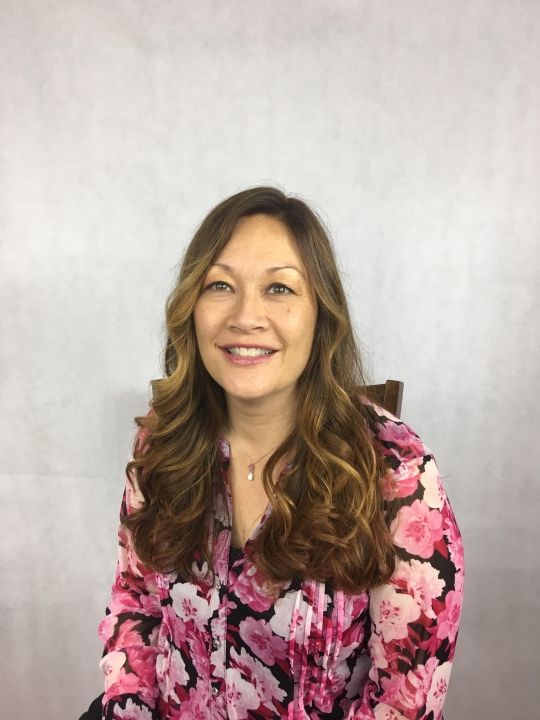 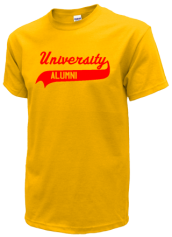 Read and submit stories about our classmates from University High School, post achievements and news about our alumni, and post photos of our fellow Titans.

This is the 50th anniversary of University High School. The Sr All Nighter class of 2013 is selling shirts, hooded swea...
Read More »

View More or Post
In Memory Of
Our University High School military alumni are some of the most outstanding people we know and this page recognizes them and everything they have done! Not everyone gets to come home for the holidays and we want our University High School Military to know that they are loved and appreciated. All of us in Spokane are proud of our military alumni and want to thank them for risking their lives to protect our country!