Have you lost your United High School class ring? Have you found someone's class ring? Visit our Golden Eagles lost class ring page to search for your class ring or post information about a found ring.

Allan Hiscox
Class of 1961
Army, 3 Years
I served 3 years 2 months with 1 year in Pleiku, Vietnam, and the rest in Budingen, Germany, in the motor pool ordering parts for tanks and trucks as a SP/5 & traveled much of Europe while in Germany.
Report a Problem

Ben Sell
Class of 2015
Navy, 4 Years
Enlisted following graduation in 2015, spent three years enlisted in the Naval Information community as a meteorologist, stationed out of Norfolk, Virginia. Currently at the United States Naval Academy to earn a commission as an Ensign with the class of 2022.
Report a Problem

Byron Alan Provins
Class of 1979
Army, 20+ Years
Graduated from West Point 1983 (1st Academy grad from United) and served as an Artillery Officer in various leadership positions all over the world. Served in Regular Army and later in the Reserves.
Report a Problem

Carey Shoff
Class of 1981
Air Force, 20+ Years
Retired after 22 years. Aircraft Electrician for 14 years and a First Sergeant for 8.
Report a Problem

Clyde Owen
Class of 1965
Air Force, 25 Years
Served may of 1966 to oct. of 1991. Did two tours in Vietnam and traveled over most of the world as an aircrewmen in AC47 gunships and C130 transport planes. Great experience for an Ohio farm boy.
Report a Problem

clyde owen
Class of 1963
Air Force, 25 Years
Vietnam, Germany, Honduras, Panama and all over the pacific as a C130 crewman. Memorable experience.
Report a Problem

Daniel Griffin
Class of 2001
Army, 12 Years
Recon, looking for trouble and destroying it
Report a Problem

Donald Kemp
Class of 1961
Navy, 6 Years
Served aboard the USS Vulcan AR5.
Involved in the Cuban Missle Crisis 1962.
I was rated as an Interior Communications Electrician (IC) and attained the rate of IC2 (E5).

Jason Merker
Class of 1990
Marine Corps, 13 Years
Joined the USMC following graduation from the University of Chicago. Became an EA-6B Prowler Pilot in 1998. Currently lives in Quantico, Virginia with his wife, Emily, and children, Jack and Abby.
Report a Problem
12 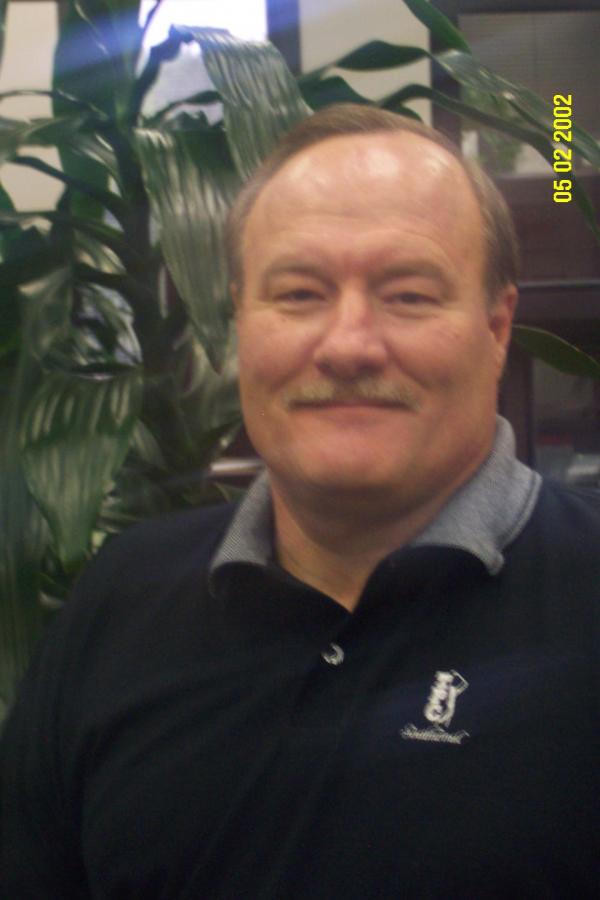 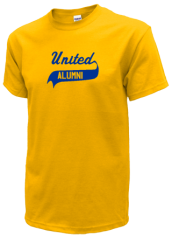 Read and submit stories about our classmates from United High School, post achievements and news about our alumni, and post photos of our fellow Golden Eagles.

Post Your News
In Memory Of
Our United High School military alumni are some of the most outstanding people we know and this page recognizes them and everything they have done! Not everyone gets to come home for the holidays and we want our United High School Military to know that they are loved and appreciated. All of us in Hanoverton are proud of our military alumni and want to thank them for risking their lives to protect our country!