Have you lost your Uniontown High School class ring? Have you found someone's class ring? Visit our Red Raiders lost class ring page to search for your class ring or post information about a found ring.

Anthony Adinolfi
Class of 1959
Marine Corps, 8 Years
Served in the Marine Corps Reserve for 8 years. I was a member of the Reserve Unit located at the Connelsville Airport
Report a Problem

Chris Decker
Class of 1996
Air Force, 12 Years
I currently serve in the United States Air Force as a Civil Engineer.
Report a Problem

Chuck Fuller
Class of 1972
Air Force, 20+ Years
Served for over 21 years in the Air Force. I was stationed overseas at Osan AB, Korea, San Vito Dei Normanni Air Station, Italy, Howard AFB, Panama and Torrejon AB (Madrid), Spain. The est education I could have received. I retired in 1994 and now live in the St. Louis area.
Report a Problem

Earl Bryner
Class of 1969
Air Force, 20 Years
Retired USAF, Colonel. Chief CRNA of the Air Force. Served In Thailand 74-75, Did 10 yrs at Wilford Hall Medical Center, San Antonio Tx, Retired and now living near Fort Worth Tx. Did 25 yrs of anesthesia at various hospitals in the Fort Worth area.
78gasman@att.net

Emmett Prescott
Class of 1979
Army, 20+ Years
Total of 26 yrs plus in the Army and National Guard . Tours in Iraq and Afghanistain . Still serving .
Report a Problem

John Beach
Class of 1991
Navy, 17 Years
Us Navy Engineman first class PO in charge of operation and maintenence of diesel main engines, diesel generator, distilling plants, boilers, galley and laudry equipment, as well as refriguration andcooling throughout the ship. Corrently on shore duty stationed at NWS Earle NJ as the Navy's Funeral honors coordinator providing military honors to navy retirees, vetrans, and active duty who get laid to rest in the central and northern NJ area.
Report a Problem 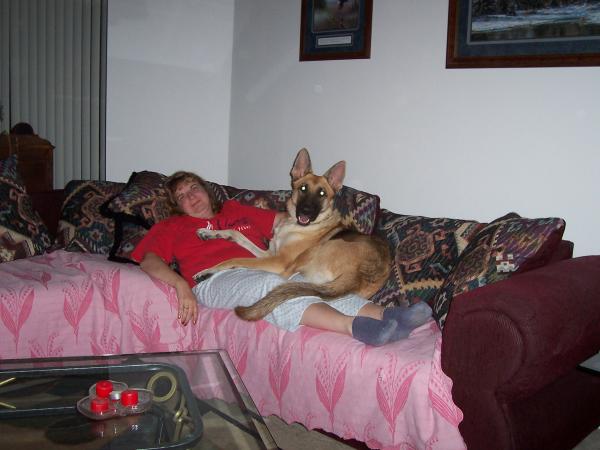 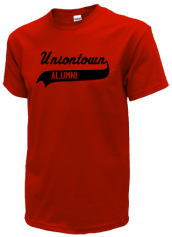 Read and submit stories about our classmates from Uniontown High School, post achievements and news about our alumni, and post photos of our fellow Red Raiders.

This is the official invitation to the 10-year class reunion! The event will be hel...
Read More »

View More or Post
In Memory Of
Our Uniontown High School military alumni are some of the most outstanding people we know and this page recognizes them and everything they have done! Not everyone gets to come home for the holidays and we want our Uniontown High School Military to know that they are loved and appreciated. All of us in Uniontown are proud of our military alumni and want to thank them for risking their lives to protect our country!