Have you lost your Umatilla High School class ring? Have you found someone's class ring? Visit our Bulldogs lost class ring page to search for your class ring or post information about a found ring.

Bruce Deschler
Class of 2004
Army, 5 Years
been with the 101st airborne for five years and deployed twice once to iraq and once to afghanistan
Report a Problem

Daniel Ormsby
Class of 2000
Air Force, 9 Years
I am an Air Force firefighter. I am currently stationed at Peterson Air Force Base, Colorado Springs, Colorado.
Report a Problem

Glen Spence
Class of 2002
Army, 4 Years
served 4 years which 1was in Iraq
Report a Problem

Jeffrey Thomas
Class of 2002
Army, 3 Years
servered in the Army for 3 years as a 19D Cav Scout
Report a Problem

Jennifer Meadows
Class of 1991
Army, 12 Years
Paralegal NCO in the JAG Corps; Special Assistant to the Sergeant Major of the Army at the Pentagon.
Report a Problem

Marc Begin
Class of 1987
Marine Corps, 17 Years
Currently serve as Deputy Assistant Chief of Staff, Recruiting, for the Western Recruiting Region in San Diego, California. My background is in Logistics.
Report a Problem

Reuben Baumgardner
Class of 1983
Army, 10 Years
I was attached to a airborne infrantry unit and served over seas for 2 years in Germany then went to Panama canel with my unit for operation Just Cause. After time I had a injury that ended my military service.
Report a Problem
12 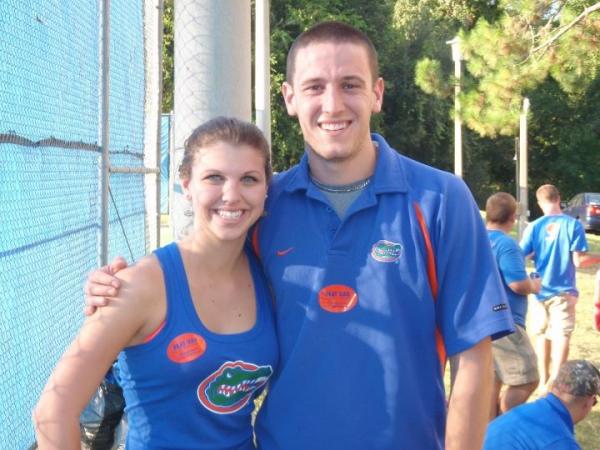 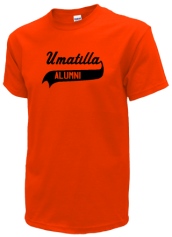 Read and submit stories about our classmates from Umatilla High School, post achievements and news about our alumni, and post photos of our fellow Bulldogs.

Post Your News
In Memory Of
Our Umatilla High School military alumni are some of the most outstanding people we know and this page recognizes them and everything they have done! Not everyone gets to come home for the holidays and we want our Umatilla High School Military to know that they are loved and appreciated. All of us in Umatilla are proud of our military alumni and want to thank them for risking their lives to protect our country!