Have you lost your Uintah High School class ring? Have you found someone's class ring? Visit our Utes lost class ring page to search for your class ring or post information about a found ring.

Alvin E. Begaye
Class of 1969
Army, 16 Years
He went back to school at BYU while attending ROTC and graduated with a degree in Fine Arts in 1977. He became a Engineer Officer and was stationed in Fort Bliss Texas with the 3rd ACR, here he served his time and went back to the reservation gaininig an Appointment with the New Mexico National Guard. He was assigned to the army's Rapid Action Deployment group with the 5th Roland BN as a XO with Alpha Battery, serving under Mike Gonzales. Al was promoted to Captain and given command of Battery B and served with pride.
Report a Problem

Kelly Whiteacre
Class of 1978
Navy, 4 Years
Radioman on a guided missle destroyer based out of Pealr Harbor Hi. 1979-1983. Honorably discharged as an E-4, 3rd class petty officer.
Report a Problem

Mick Richardson
Class of 1986
Army, 5 Years
Served in Desert Strom with 3 Armored Division out of Hanau, Germany.
Report a Problem

Richard (Dick) Ross
Class of 1965
Air Force, 20+ Years
Entered the AF in 1970. Finished pilot training at Williams AFB and flew the F-111 for most of my career. Also flew the F-15 and F-16. Was stationed in Europe, Southeast Asia, Korea and the Philippines. Retired in 1992
Report a Problem

Robert M. Gee
Class of 1966
Air Force, 20+ Years
Entered the Air Force in 1970 through AFROTC. Flew as a B-52 navigator/electronic warfare officer during the Vietnam War and completed 77 combat missions. Those included Operation Linebacker II that ended the U.S. involvement in Vietnam and secured the release of our POWs. Became a C-141airlift pilot and flew worldwide missions. Participated in Operation Desert Shield and Desert Storm in the Gulf War. Also served in various staff positions including a command headquarters safety office assignment. Retired as a LtCol in 1993 after 23 years of active duty.
Report a Problem

Ronald E. Harvey
Class of 1968
Air Force, 20+ Years
Joined Army as Helo pilot and served 2 tours in Vietnam. Transferred to US Air Force and served 26 years in special operations. Retired from military in 1997 and worked for gov't agency until 2013.
Report a Problem

Russel Wilson
Class of 1982
Air Force, 11 Years
Security Specialist. Responsible for all around security of an Air Base at any remote site anywhere in the world.
Report a Problem

Shane Jones
Class of 1992
Marine Corps, 20+ Years
I joined the Marine Corps in August of 1993. Served my first 4 years at MCAS El Toro, Tustin, CA with 101sharp shooters. Then in 1996 transferred to NAS Miramar, SanDiego, CA with 225 Vikings. Then 2 years later the base changed to MCAS Miramar ( the Marines to come over). I served with 121 Green Knights, 225 Vikings and H&HS. Served my last 16 years on MCAS Miramar SanDiego,CA. Semper Fi
Report a Problem 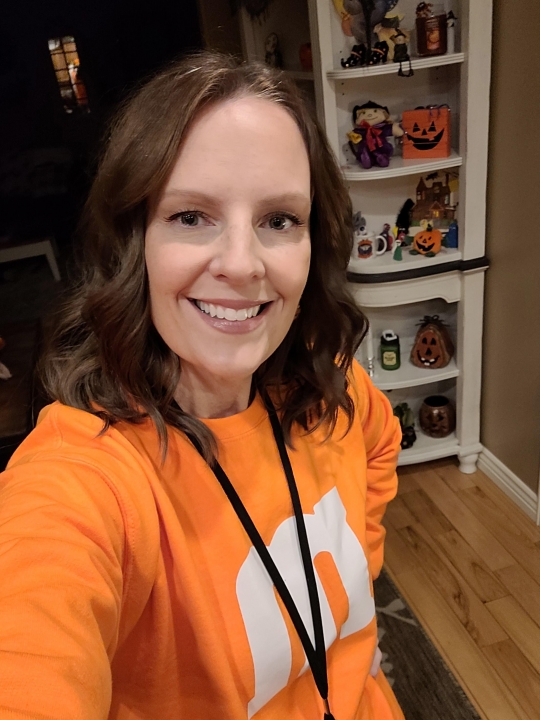 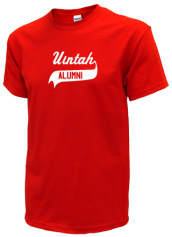 Read and submit stories about our classmates from Uintah High School, post achievements and news about our alumni, and post photos of our fellow Utes.

Any One Have any Ideas

Dose any one have an Idea for the Next event coming up If so Maybe let Me know we should have started a pot luck and put...
Read More »

View More or Post
Our Uintah High School military alumni are some of the most outstanding people we know and this page recognizes them and everything they have done! Not everyone gets to come home for the holidays and we want our Uintah High School Military to know that they are loved and appreciated. All of us in Vernal are proud of our military alumni and want to thank them for risking their lives to protect our country!