Have you lost your Tumwater High School class ring? Have you found someone's class ring? Visit our Thunderbirds lost class ring page to search for your class ring or post information about a found ring.

Passed July 17, 2009
THS Coach 1961 through 1991
Basketball, Golf, Football, Baseball,Track
Coached 37 years of Basketball of which 25 were with Tumwater High School as Head Coach.

Dean was a great friend and classmate. He was a member of the band and wrestling team. He gave unselfishly for years to financially help those in need, and ministered at Folsom prison.He unfortunately succumbed early in his life to heart disease, leaving his wife and daughters

Married to Tom Beattie
Passed away at home from cancer 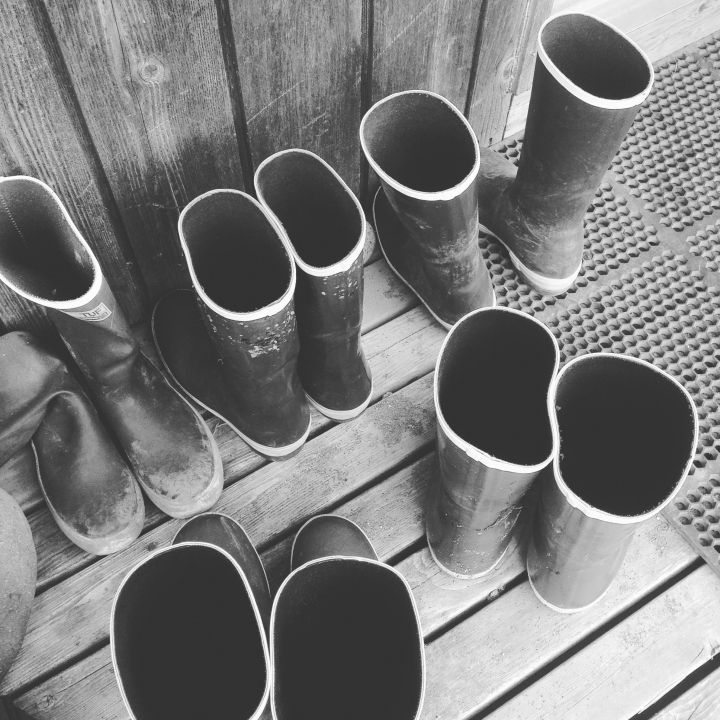 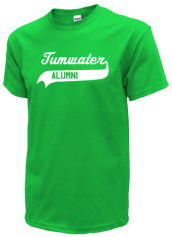 Read and submit stories about our classmates from Tumwater High School, post achievements and news about our alumni, and post photos of our fellow Thunderbirds.