THS is looking for the names of our Star Teachers and Students. If you were so honored please send your name, the teacher's name, and the year to Sharon Frost Rothrock '69 at jsrothrock@windstream.net. Thanks!

Tucker HS will celebrate it's 100 birthday in 2015 and the THS Foundation is inviting all alumni and faculty to join in the party. Official kickoff will be in August 2014 and culminate with an all day festival on April 18, 2015. The Foundation is now planning for the events and welcome anyone who would like to participate. Be on the lookout for more information here at Tucker High School Alumni, at the school website [www.dekalb.k12.ga/tucker],at the Foundation website [www.tuckerhighschoolfoundation.org, and in local papers. We're looking for organizers, planners, workers, creative thinkers!

Article for the Dedication of the A. Z. Johnson Basketball Court
at Tucker High School

On Saturday, December 8, Tucker High School will dedicate its basketball court to the legendary coach, A. Z. Johnson. A reception open to all who wish to honor the late Coach Johnson will be held at the school from 5:00 p.m. to 7:00 p.m. prior to the boys’ basketball game. Former students, players, and friends who are interested in attending the reception should RSVP the Tucker High School Foundation at contact@tuckerhighschoolfoundation.org for confirmation of attendance with name, graduation year, and title such as basketball player, cheerleader, student, or fellow coach. Contact can also be made at 770-458-5700.
Coach Johnson taught and coached in DeKalb County for 32 years—11 years at Chamblee High School and 21 years at Tucker High School. During those 32 years he became one of the winningest high school basketball coaches in the state of Georgia with an overall record of 501 wins versus 274 loses.
A graduate himself of Tucker in 1937, Coach Johnson attended Oglethorpe University, where he earned a bachelor’s degree in social studies and scored 1597 points on the university’s basketball team. Because he was the university’s leading scorer during his career, Coach Johnson was inducted into Oglethorpe’s University’s Sports Hall of Fame.
In 1997 the Atlanta Tipoff Club awarded Coach Johnson its Lifetime Achievement Award because of his successes both as a player and as a coach, and in 2000 the Georgia State Legislature passed a resolution honoring his exemplary life both on and off the court.
Because this year marks the seventy-fifth anniversary of Coach Johnson’s graduation from Tucker and the fiftieth anniversary of his return to Tucker as a teacher and coach, Tucker High School, with unanimous approval from the DeKalb County Board of Education, will pay tribute to Coach Johnson and his many achievements by naming its basketball court after him. 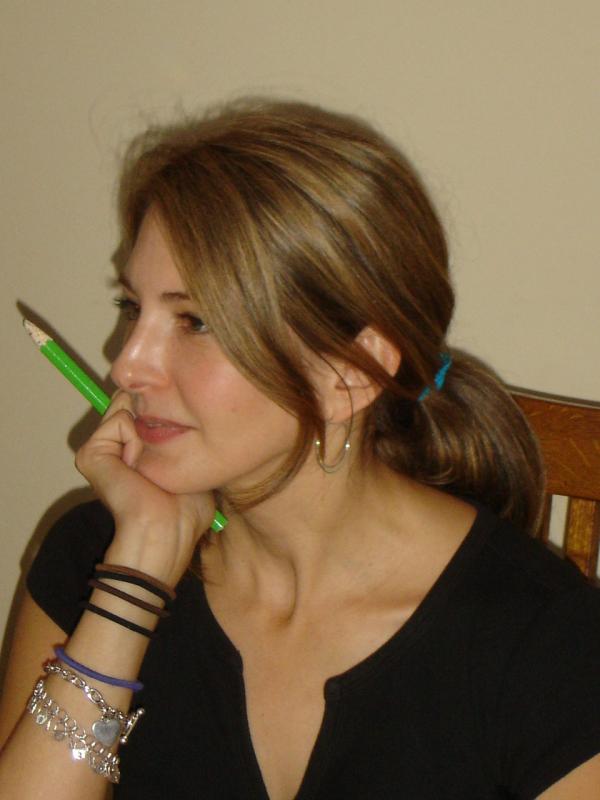 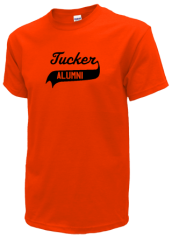 Alumni Stories »
The 2015-2016 school year is in full swing at Tucker High School! The holidays are here along with all of the Tigers school events that come with them. Help keep your fellow Tucker High School alumni informed of events in the community, fundraisers, new staff, grants, sports, safety classes, PTA events and more! Post your Tucker High School school news here and give your fellow Tigers something to read about!

Posting your Tucker High School news is easy! Enter the title for your article and all the details that explain what is happening. Please refrain from posting reunion information on this page.