Have you lost your Troy High School class ring? Have you found someone's class ring? Visit our Warriors lost class ring page to search for your class ring or post information about a found ring.

Rich passed away from cancer at his home in Lafayette CO. Survivors were his mother, two sisters and a brother and six nieces and nephews and innumerable valued friends. Submitted by Catherine Kann Reneau

Ronnie and I started our friendship in Kindergarten through our high school graduation until his untimely passing at the young age of 23. He served in United States Army from 1970 to 1972. He was liked by everyone and enjoyed his love of cars and family. He also at the age of 2 traveled with his family from Southampton, England, to New York City aboard the Queen Mary in 1952. (Submitted by David Foster)

Shane Stinson died while serving our country as a member of the 3rd Brigade Combat Team of the 3rd Infantry Division, based in Fort Benning, Ga. Stinson’s life was cut short less than a month after he returned to duty in Iraq after a short trip home for his 23rd birthday. He was killed when insurgents fired on his unit in Baghdad. 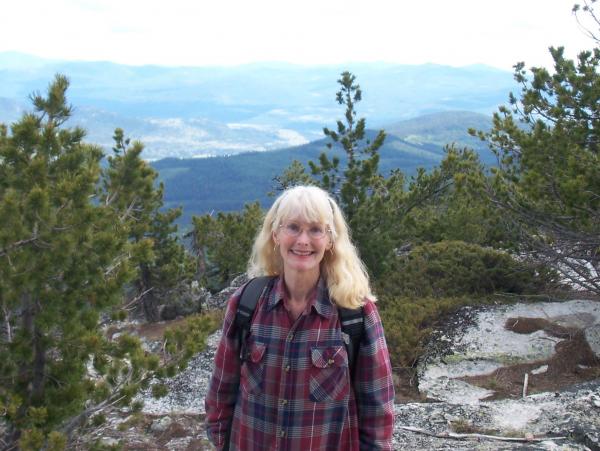 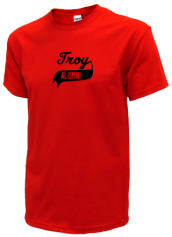 Read and submit stories about our classmates from Troy High School, post achievements and news about our alumni, and post photos of our fellow Warriors.

My name is Jackie McCune and I am currently in charge of the Logo Wear at Troy...
Read More »