Have you lost your Trotwood-madison High School class ring? Have you found someone's class ring? Visit our Rams lost class ring page to search for your class ring or post information about a found ring.

Charonda Love
Class of 2001
Air Force, 10 Years
SSgt Charonda is currently servicing her country in Europe and has been proudly wearing the military uniform for 10yrs.
Report a Problem

Emily Rea (Winarchick)
Class of 1991
Navy, 5 Years
Was an Operations Specialist, PO3. Served on board the USS Grapple (ARS-53) out of Norfolk, VA
Report a Problem

Lendwood A. Williams Jr.
Class of 1971
Air Force, 20+ Years
4 tours in Greece, 1 tour Korea, stationed at Holloman AFB, NM and Little Rock AFB, AK. Work for the US Army in Afghanistan for 5 years.
Report a Problem
12 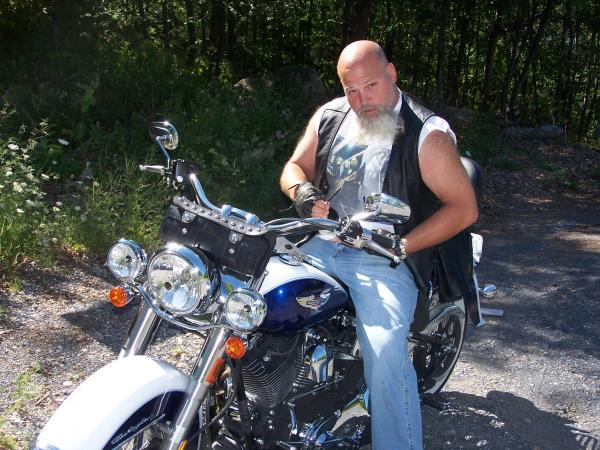 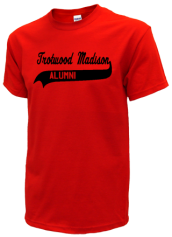 Read and submit stories about our classmates from Trotwood-madison High School, post achievements and news about our alumni, and post photos of our fellow Rams.

View More or Post
In Memory Of
Our Trotwood-madison High School military alumni are some of the most outstanding people we know and this page recognizes them and everything they have done! Not everyone gets to come home for the holidays and we want our Trotwood-madison High School Military to know that they are loved and appreciated. All of us in Trotwood are proud of our military alumni and want to thank them for risking their lives to protect our country!