Have you lost your Tri-valley High School class ring? Have you found someone's class ring? Visit our Scotties lost class ring page to search for your class ring or post information about a found ring.

AMBER SARBAUGH
Class of 2005
Army, 1 Years
iVE BEEN IN THE MILLITARY FOR A YEAR AND SOME CHANGE NOW IM IN KAISERSLAUTERN GERMANY AND IM IN THE 5TH MPBN CID FOR THE UNITED STATES ARMY I LUV MY CHRIS MCFEE
Report a Problem

It's not just a job, it is an adventure!

Jason Palmer
Class of 1989
Army, 17 Years
Military Intelligence officer. Has served in Iraq, but currently works in the Intelligence Community in the DC area.
Report a Problem

Kevin King
Class of 1981
Army, 20+ Years
Served in U.S. Army Military Police Corps. "Of the Troops, For the Troops."
Report a Problem

Marissa Wiard
Class of 2006
Air Force, 1 Years
Currently serving in Alaska at Elmendorf Air Force Base as a Munitions Systems Apprentice with her husband Brandon Vice
Report a Problem 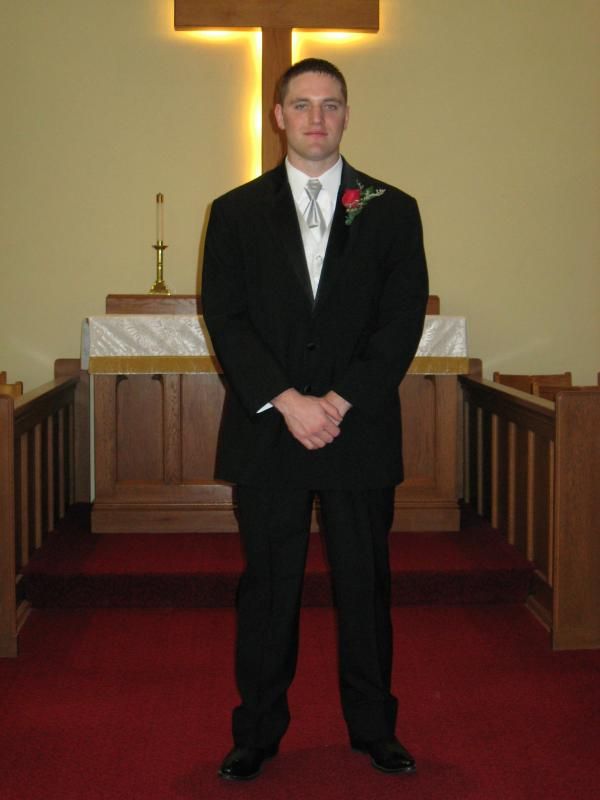 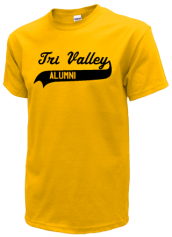 Read and submit stories about our classmates from Tri-valley High School, post achievements and news about our alumni, and post photos of our fellow Scotties.

OLD YEARBOOKS ARE NOW AVAILABLE FOR A SHORT TIME

Due to the construction taking place, the high school ne...
Read More »

View More or Post
In Memory Of
Our Tri-valley High School military alumni are some of the most outstanding people we know and this page recognizes them and everything they have done! Not everyone gets to come home for the holidays and we want our Tri-valley High School Military to know that they are loved and appreciated. All of us in Dresden are proud of our military alumni and want to thank them for risking their lives to protect our country!