Have you lost your Tooele High School class ring? Have you found someone's class ring? Visit our Buffaloes lost class ring page to search for your class ring or post information about a found ring.

Aaron Tokarski
Class of 2006
Marine Corps, 8 Years
Served in the United States Marine Corps doing Light Armored Reconassiance. I've deployed around the world several times, including to Afghanistan, Morocco, and Kyrgyzstan. I loved everyday while in the Marines!
Report a Problem

Joseph B Tolman
Class of 1955
Army, 20+ Years
Commissioned as 2nd LT US Army Medical Svc Corps
Served in 2nd Armored Div, 1st Cav Div, 2nd Inf Div, 91st Evac as well as numerous other commands. Overseaas assignments included Korea, Viet Nam, and Germany.
Although I did not physically graduate with the Class of '55 I feel a integral part of the class. I physically graduated in '55 with the East Denver High School class in Denver, CO. The change in class location was due to my fathers reassignment from Deseret

Joseph Shumway
Class of 2004
Air Force, 1 Years
Joseph is in the Air Force reserves and has been a part of it for one year.
Report a Problem

Matthew Brewer
Class of 2006
Navy, 4 Years
He is still enlisted and plans to make a career out of the Navy. He just re-enlisted for another 6 years.
Report a Problem

Patrick Strieby
Class of 1965
Army, 3 Years
Service Mar 1966 to Mar 1969. 1year Nike crew Fort Bliss Tex. 13 month stationed Korea signal support for Hawk air defence batteries close to DMZ. Finished up at Fort Hauchuca Airizona With STRATCOM VHS Crew Chief. Left the service as a Sgt E-5. then spent 11 more years in the Utah National Guard (Com Chief), Air National Guard (ground Radio com chief, and the Montana National Guard Com Chief. Finished up with the Guard as a TSGT E-6. with the Guard I got to go to Germany, Porta Rico, and the Bahamas. I am proud to have served my country. one of the best times of my life
Report a Problem

Ray Gibbons
Class of 1970
Navy, 20 Years
Served 8 years total with the Navy, and 12 years in the Air Force Reserves
Report a Problem 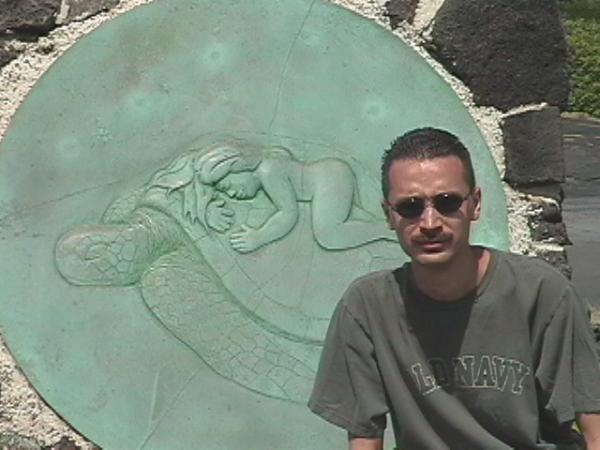 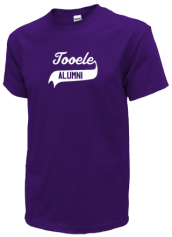 Read and submit stories about our classmates from Tooele High School, post achievements and news about our alumni, and post photos of our fellow Buffaloes.

View More or Post
In Memory Of
Our Tooele High School military alumni are some of the most outstanding people we know and this page recognizes them and everything they have done! Not everyone gets to come home for the holidays and we want our Tooele High School Military to know that they are loved and appreciated. All of us in Tooele are proud of our military alumni and want to thank them for risking their lives to protect our country!