Have you lost your Toms River North High School class ring? Have you found someone's class ring? Visit our Mariners lost class ring page to search for your class ring or post information about a found ring.

honora "chris" rhatigan
Class of 1972
Army, 20+ Years
Retired in 2008 as the Command Sergeant Major of the 77th Regional Readiness Command, Ft. Totten, NY. Proudly seved in leadership and signal assignments on active duty and in the reserves from the Pacific, Europe, and across the USA.
Report a Problem

Ken Kosakowski, Sr.
Class of 1972
Air Force, 20+ Years
Joined the USAF in 1972 with my best friend, Ted Johnson, didn't plan staying 20, but as it turned out, we were honored to serve our country.
Report a Problem

Patrocinio Domingo
Class of 1976
Air Force, 18 Years
4 years active duty from 1978- 1982. I had over 15 years break in service and went back in 10 years ago. Currently serving in the Air National Guard
Report a Problem 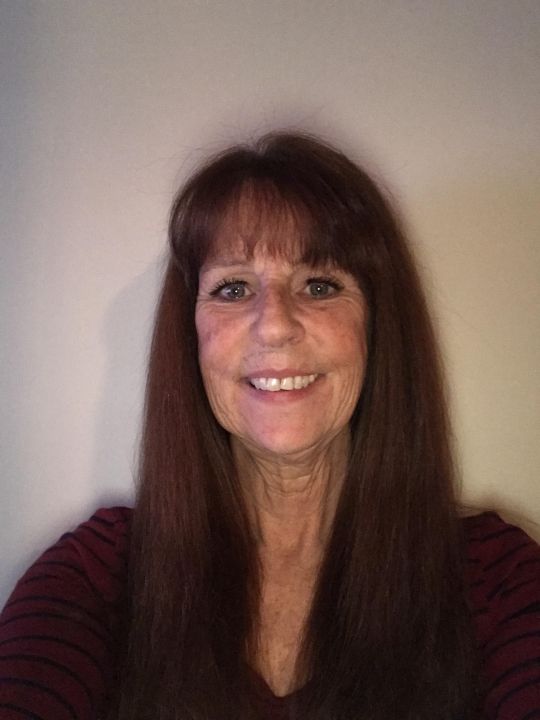 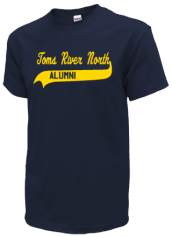 Read and submit stories about our classmates from Toms River North High School, post achievements and news about our alumni, and post photos of our fellow Mariners.

HELLO EVERYONE, SUNNY FLORIDA.
SIGNED UP RECENTLY, ANYONE ELSE IN FLORIDA VERONICA
Read More »

View More or Post
In Memory Of
Our Toms River North High School military alumni are some of the most outstanding people we know and this page recognizes them and everything they have done! Not everyone gets to come home for the holidays and we want our Toms River North High School Military to know that they are loved and appreciated. All of us in Toms River are proud of our military alumni and want to thank them for risking their lives to protect our country!