Have you lost your Todd County Central High School class ring? Have you found someone's class ring? Visit our Rebels lost class ring page to search for your class ring or post information about a found ring.

Ariel Shane
Class of 2005
Army, 4 Years
Ive been in US Army (active duty) since 2006 and Im still serving! I currently am stationed overseas in Germany and work in the supply field.
Report a Problem

CDR Michael Service
Class of 1988
Navy, 16 Years
Michael Service is a Commander in the US Navy stationed in Sasebo, Japan. He serves as Department Head of Primary Care and provides full spectrum family practice care to over 5600 beneficiaries. CDR Service is currently deployed in support of Operation Enduring Freedom (Western Afghanistan) and previously deployed with a US Marine combat unit in Al Anbar Province, Iraq back in 2005. He was assigned as the unit's Medical Officer and was the first Navy Medical Officer to earn the prestigous Fleet Marine Force (FMF) warfare specialist designation. He also has qualifications as Expeditionary Strike Group (ESG) Surgeon and served as Clinical Director, Special Operations Clinical Training Program (18D). His wife (Tara Helton) is a 1990 graduate of Todd Central. They have 3 daughters (Madelyn, Gabby, and Natalie).
Report a Problem

Jason Clardy
Class of 2001
Marine Corps, 8 Years
Jason spent four years on active duty in the USMC where he conducted two combat tours in Iraq. Jason was honorably discharged and is currently a in the Marine Corps Reserves, stationed in Knoxville, TN.
Report a Problem

Randy Meriwether Air Force Retired
Class of 1970
Air Force, 20+ Years
I entered the Air Force in 1973 and retired 1993. I was a Jet Engine Tech / Aircraft Maintenance Controller. I served in Desert Sheild, Desert Storm,and Operation Southern Watch. I did tours of duty in South Pacific,Norht Pacific, Europe,, and the Middle East. I have mantiianed many different types of aircraft to include to C5a,141a,135a,b,d,e,q,s,t,u,v,w, models.
Report a Problem 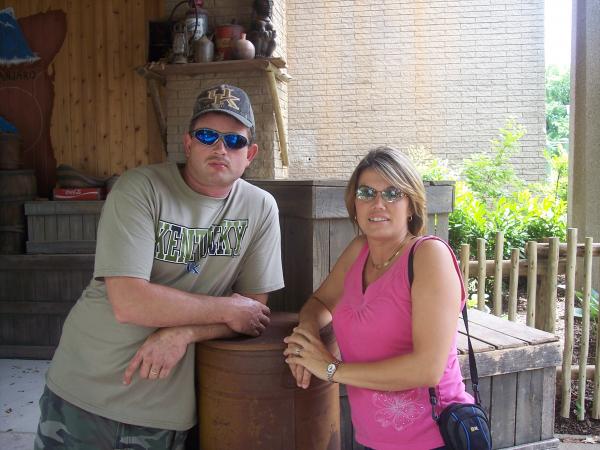 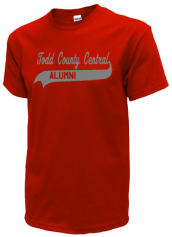 Read and submit stories about our classmates from Todd County Central High School, post achievements and news about our alumni, and post photos of our fellow Rebels.

Post Your News
In Memory Of
Our Todd County Central High School military alumni are some of the most outstanding people we know and this page recognizes them and everything they have done! Not everyone gets to come home for the holidays and we want our Todd County Central High School Military to know that they are loved and appreciated. All of us in Elkton are proud of our military alumni and want to thank them for risking their lives to protect our country!