Have you lost your Thornton High School class ring? Have you found someone's class ring? Visit our Trojans lost class ring page to search for your class ring or post information about a found ring.

Abel Glardon
Class of 2003
National Guard, 5 Years
been to Iraq for a year
Report a Problem

Bradly Smith
Class of 2003
National Guard, 5 Years
Returned from Iraq in August 2007 after being stationed there for 1 year.
Report a Problem

Bryan Kirby
Class of 1989
Army, 20+ Years
Served in the 82nd Airborne Division as a Paratrooper, 3 tours in Iraq, Promoted to the rank of Chief Warrant Officer 3.
Report a Problem

Chris William
Class of 1999
Marine Corps, 6 Years
I spent six wonderful years in the Corps. while I was in i did 1 deplyment on ship for 6 months then did 2 tours in Iraq in 2003 and 2004. in november of 2006 i was medically seperated and moved back to CO with my wife and kids
Report a Problem

Jennifer L. Spicer
Class of 2007
Army, 4 Years
88M. Delivered supplies to other posts while over seas & in conus.
Report a Problem

Michael Bass
Class of 1988
Army, 20+ Years
Joined right after Highschool. I just retired in 2009. Been all over the world a couple of times. Some places I liked others I did'nt. Spent too much time at the places I did'nt like.
Report a Problem

Michael Gerber
Class of 1979
Air Force, 20+ Years
I am currently the Aircrew Flight Equipment Supervisor for the 120th Fighter Squadron at Buckley Air Force Base. During my career I have had the privilage to see many exotic places and try many exotic beers! I can't wait to share some war stories with the other vets during the upcoming reunion. See you there.
Report a Problem

Michael J Bass
Class of 1988
Army, 20+ Years
I have served for 21 years in the Army. Been deployed to Iraq and Afghanistan, served in Desert Storm and Desert Shield, been to Germany and Korea twice, and I am looking forward to retirement in the near furture.
Report a Problem
12 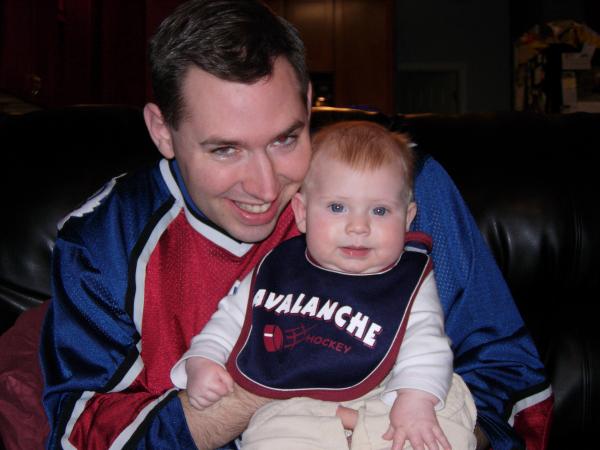 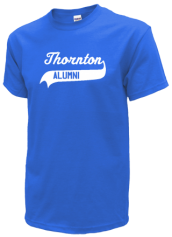 Read and submit stories about our classmates from Thornton High School, post achievements and news about our alumni, and post photos of our fellow Trojans.

View More or Post
In Memory Of
Our Thornton High School military alumni are some of the most outstanding people we know and this page recognizes them and everything they have done! Not everyone gets to come home for the holidays and we want our Thornton High School Military to know that they are loved and appreciated. All of us in Thornton are proud of our military alumni and want to thank them for risking their lives to protect our country!