Have you lost your Thornton Fractional South High School class ring? Have you found someone's class ring? Visit our Rebels lost class ring page to search for your class ring or post information about a found ring.

Dan Jewell
Class of 1979
Army, 13 Years
Dan served with the 2nd Ranger Bn for a number of years.I ran across him when I was asssigned there.He was wounded during the invasion of Panama in 89 and I believe medically retired in 92 due to his wounds.Dan is 2nd from left in pic.
Report a Problem

Jack Smith
Class of 1963
Navy, 6 Years
Enlisted Navy - 1965
requested immediate active duty
served fro 09-1965 to 09 1967
Reserve Duty until 1971
During active Duty, served with Jet Fighter Squadron VF-151 out of San Diego, then deployed aboard two different Carriers, The Constellation and The Coral Sea. (Both have now been de-commissioned!!!)

Jack Smith
Class of 1963
Navy, 2 Years
Enlisted, Served with Jet Fighter Squadron VF-151 aboard USS Coral Sea and The USS Constellation during 66-67 in the Gulf of Tonkin
Report a Problem

Stan Uchman
Class of 1961
Air Force, 20+ Years
Retired as a Colonel and Chief Flight Surgeon in 2005. Served as hospital commander at Nellis AFB and Davis-Monthan AFB.
Report a Problem 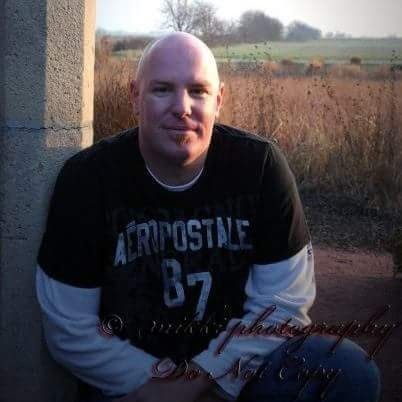 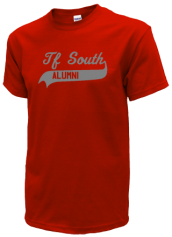 Read and submit stories about our classmates from Thornton Fractional South High School, post achievements and news about our alumni, and post photos of our fellow Rebels.

Post Your News
In Memory Of
Our Thornton Fractional South High School military alumni are some of the most outstanding people we know and this page recognizes them and everything they have done! Not everyone gets to come home for the holidays and we want our Thornton Fractional South High School Military to know that they are loved and appreciated. All of us in Lansing are proud of our military alumni and want to thank them for risking their lives to protect our country!