Have you lost your Thomas Jefferson High School class ring? Have you found someone's class ring? Visit our J-hawks lost class ring page to search for your class ring or post information about a found ring.

Allen June
Class of 1972
Air Force, 10 Years
After graduating from Baylor University, I was commissioned as a 2nd Lt. and entered pilot training at Ft Rucker, Alabama (1976). I flew helicopters/search and rescue and missile site support for 5 years and finished my last 5 years in fixed wing aircraft. My last assignment was in C-130H aircraft. I spent most of my time in southern U.S. but flew multiple deployments outside the country. I finished my service as a captain senior pilot, with over 2,200 flight hours.
Report a Problem

bill knebel
Class of 1963
Navy, 4 Years
worked on a-4 skyhawk jet engines. my squadron was va95. two cruises in vietnam with uss ranger and uss intrepid
Report a Problem

Dennis Brink
Class of 1959
Army, 2 Years
Drafted in December 1963 and completed 2 year engagement in December 1965. After basic training and advanced infantry, I was chosen to go to the 3rd Infantry at Ft. Myer, VA and Ft. McNair, Washington DC. I was in the Old Guard, the ceremonial battalion of the army and involved in parades, guarding at Arlington Cemetery, political events in Washington, DC, and in the S-2 intelligence section of the battalion.
Report a Problem

Diane R. King
Class of 1968
Navy, 2 Years
SN-3: Enlisted in Chicago. Boot in Orlando, Fla. Served at Pensacola Naval Air Station, Pensacola, Fla.; Norfolk Naval Station, Norfolk, VA; Naval Air Station Oceana. I am a member of WIMSA (Women in Military Service of America). My name/picture can be found in the database (& seen) at the Women's Memorial at Arlington, Washington DC. I am PROUD to be an American & I am PROUD to have served. THANKS to all the other service people that have served!
Report a Problem

Ernie Coleman
Class of 1965
Marine Corps, 3 Years
Joined Marines Aug. 66. I served in a rifle company with Company C 1st Battalion 5th Marines for 13 mo. from 67-68. Once back in the states, I was a rifle instructor for new recruits at Edson Rifle Range at Camp Pendleton Calif., until being honorably discharged in April of 69.
Report a Problem
123 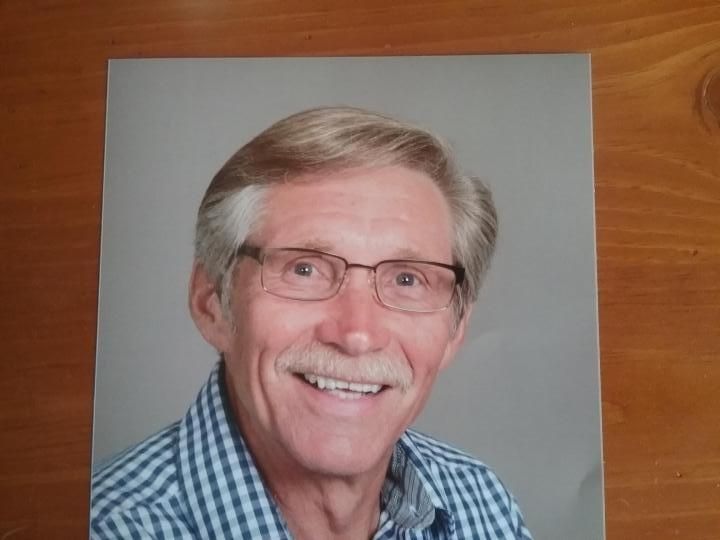 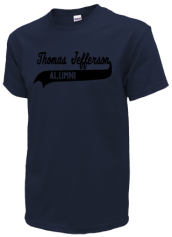 Read and submit stories about our classmates from Thomas Jefferson High School, post achievements and news about our alumni, and post photos of our fellow J-hawks.

View More or Post
In Memory Of
Our Thomas Jefferson High School military alumni are some of the most outstanding people we know and this page recognizes them and everything they have done! Not everyone gets to come home for the holidays and we want our Thomas Jefferson High School Military to know that they are loved and appreciated. All of us in Cedar Rapids are proud of our military alumni and want to thank them for risking their lives to protect our country!