Have you lost your Tewksbury Memorial High School class ring? Have you found someone's class ring? Visit our Redmen lost class ring page to search for your class ring or post information about a found ring.

Anita Arsenault Collins
Class of 1967
Army, 2 Years
Entered the military in October of 1967 and went to basic training at Fort McLellan Alabama. Went to signal school and got honorably discharged in 1969 as a Specialist 4th class.
Report a Problem

James Michael Collins
Class of 1968
Army, 3 Years
Jim graduated in 1966 and shortly after went into the Army. He served in Viet Nam and was proud to be a Veteran. Unfortunately, Jim (Granny) passed away from complications from Agent Orange on April 28, 2018. He is deeply missed all who knew and loved him.
Report a Problem

Luco Palma
Class of 1968
Navy, 2 Years
Joined Navy out of H.S. Served as a frogman for NASA. Was in the recovery of Apollo 13 as a Navy Seal frogman. He was in Underwater Demolition Team 13. Got orders for Vietnam and was killed 2 months later. 09/18/1970. R.I.P. my friend.
Report a Problem

Peter j. Ferguson jr
Class of 1987
Army Reserves, 6 Years
Served six years in the transportation area as a driver. I was stationed in Lawrence, mass.
Report a Problem 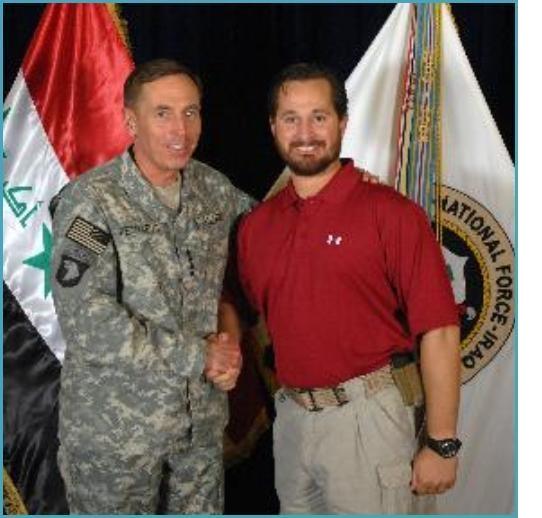 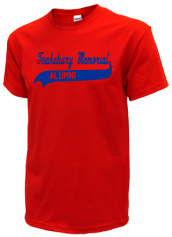 Read and submit stories about our classmates from Tewksbury Memorial High School, post achievements and news about our alumni, and post photos of our fellow Redmen.

We are reaching out to you in hopes that you would like to support The Tewksbury E...
Read More »

View More or Post
In Memory Of
Our Tewksbury Memorial High School military alumni are some of the most outstanding people we know and this page recognizes them and everything they have done! Not everyone gets to come home for the holidays and we want our Tewksbury Memorial High School Military to know that they are loved and appreciated. All of us in Tewksbury are proud of our military alumni and want to thank them for risking their lives to protect our country!