Have you lost your Temple High School class ring? Have you found someone's class ring? Visit our Wildcats lost class ring page to search for your class ring or post information about a found ring.

Bobby Shirley
Class of 1951
Army, 20+ Years
Eight years in the Air Force andfourteen in the Army. Served in Turkey, Libia, Lebanon, French Morocco, Germany to include Berlin, Korea, Vietnam three tours and on an on. Retired in 74 as a 1st Sergeant. All in all, a swell trip.
Report a Problem

Eric J. Maxwell
Class of 1992
Navy, 15 Years
Traveled all over the world!!!
Report a Problem

Melton Eugene Hobbs
Class of 1971
Navy, 20+ Years
Retired Senior Chief. Served during Vietnam, Granada & Iran conflicts, and Desert Shield. Served on 8 different Aircaft Carriers and made 10 cruise's over seas and 2 of those around the world.
Report a Problem 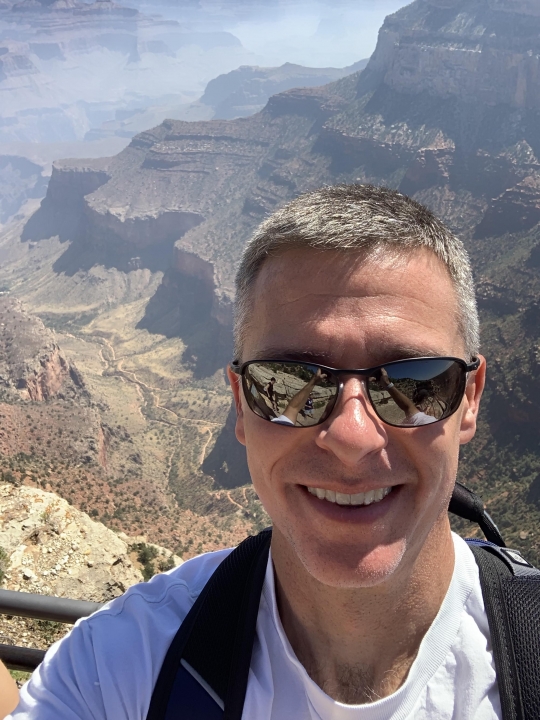 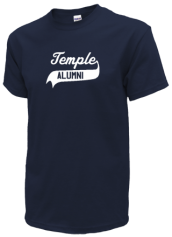 Read and submit stories about our classmates from Temple High School, post achievements and news about our alumni, and post photos of our fellow Wildcats.

Hubby returned from deployment in July of 2012, and we moved from Carlisle, PA to Fort Benning, GA. Not sure how long we...
Read More »

View More or Post
Our Temple High School military alumni are some of the most outstanding people we know and this page recognizes them and everything they have done! Not everyone gets to come home for the holidays and we want our Temple High School Military to know that they are loved and appreciated. All of us in Temple are proud of our military alumni and want to thank them for risking their lives to protect our country!