Have you lost your Tecumseh High School class ring? Have you found someone's class ring? Visit our Arrows lost class ring page to search for your class ring or post information about a found ring.

Barbara Shirley
Class of 1970
Army, 8 Years
I worked in 3rd Army Casualty Affairs, during the Viet Nam era, doing death reports and statistics and planning funerals, kept records of all MIA/POW cases for the 3rd Army Headquarters. I then went to SHAPE, Mons, Belgium. I worked in the Treasury Branch of the Budget and Finance Division. I worked with NATO budgets for Military jExercises and with the overall military budgets for the Armed Forces in Europe.
Report a Problem

Barbara Shirley
Class of 1970
Army, 7 Years
I was actually in the Army at two different times. I served in Alabama, Georgia, Indiana, Pennsylvania and Belgium. I also was an Army Officer's Wife in Virginia, Belgium and Germany. I should have stayed in an retired.
Report a Problem

Dr. William M Flory
Class of 1964
Marine Corps, 8 Years
Served in Vietnam and several alerts with the FMF in the Middle East
Report a Problem

Eric Crook
Class of 1983
Navy, 6 Years
In 87 I joined the navy and was stationed in Jacksonville Fl were I was with helos on board the USS John F. Kennedy were I did 2 sea tours and was in Desert Storm then I transferd to P-3 and finished out my tour and now I work for the goverment (us navy) on several of there different type aircraft I've been here 21 years and have been married for the same amount of time to Nancy Gantz I have 2 step childeren who also work at the same place my wife and I do
Report a Problem

Gary L Good
Class of 1962
Army, 5 Years
Joined the U.S. Army 5 months after graduation. Basic training at Fort Knox, Ky and AIT at Fort Sill, Oklahoma. Arrived in Vietnam in August, 1964, took early out and re-enlisted in December, 1964, captured by NVA company in March, 1966 and spent 14 months in a bamboo cage with a guy I met 2 days before our capture. Somehow, we both survived that ordeal. He was severely wounded after that and was returned to the U.S.; I remained in Vietnam until August, 1967. I have written a book about my 3 years in Vietnam (included some good stuff along with all the bad). Anyone interested in reading my story should send me a message to get information about how to get it. Go Arrows! And, God bless the U.S.A. !
Report a Problem

James Michael Hoskins-Lanterman
Class of 1971
Air Force, 6 Years
I was stationed at Patrick Air Force Base in Cocoa Beach, Florida, as a disbursement accounting specialist. I was a staff sargent.
Report a Problem

Joe William Perkins
Class of 1971
Navy, 2 Years
I had my ankle broken pretty bad while on ship and after 2 surgeries and after 6 months of rehab I was given an Honorable under medical conditions discharge. I joined in Jan. 1972 and was discharged in Oct.1973.
Report a Problem 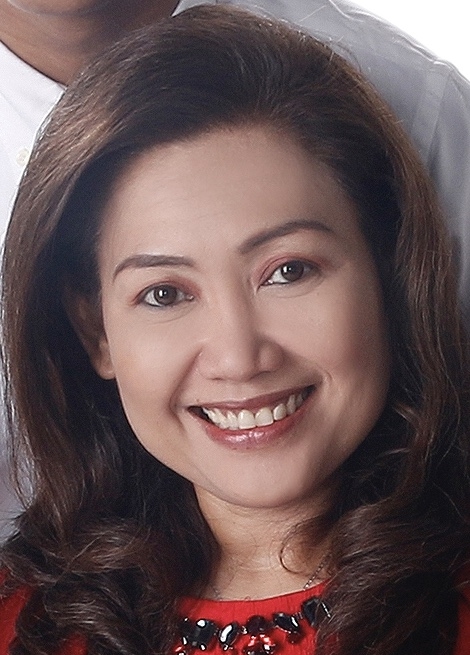 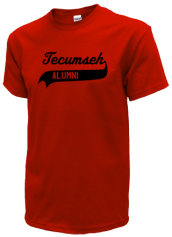 Read and submit stories about our classmates from Tecumseh High School, post achievements and news about our alumni, and post photos of our fellow Arrows.

Retired Teacher James Copes to be honored at Urbana University

Retired THS will be given the Three Arches Award at Urbana University in Urbana, OH, on October 20 at 10 AM at the Moore...
Read More »

View More or Post
Our Tecumseh High School military alumni are some of the most outstanding people we know and this page recognizes them and everything they have done! Not everyone gets to come home for the holidays and we want our Tecumseh High School Military to know that they are loved and appreciated. All of us in New Carlisle are proud of our military alumni and want to thank them for risking their lives to protect our country!