Have you lost your Taylorsville High School class ring? Have you found someone's class ring? Visit our Warriors lost class ring page to search for your class ring or post information about a found ring.

Bryan David Byrge
1975 ~ 2014
Bryan David Byrge, 39, passed away Tuesday, March 12, 2014, due to injuries sustained in a cycling accident. He returned home to the applause of his Heavenly Father and into the arms of family and friends. He leaves behind a legacy of service, kindness, a love for adventure, but more importantly a love for his family.
Bryan was born on February 11, 1975, in Salt Lake City, Utah. He grew up for a time in Denver, Colorado. His family moved to Taylorsville, Utah when he was a boy and there Bryan would grow into the man we knew and loved. Just down the street from Bryan lived the girl who would become his best friend, his eternal companion and mother of his children. He served an honorable LDS mission to Quetzaltenango, Guatemala from 1994 to 1996. When he returned, Bryan was sealed to his sweetheart, Katie Ann Vranes, for time and all eternity in the Salt Lake Temple on November 23, 1996.
Bryan adored his family. They were the center of all his energy and focus. He was constantly looking for ways to be together whether that was on a vacation, enjoying the great outdoors, attending sporting events or wrestling in the basement. Every day for Bryan was an adventure, which he lived to the fullest.
To Braxton, Dad will always be his racing ski buddy, his coach and best friend. Even though Dad will no longer be there to challenge him to a game of one-on-one, he will be Braxton's defender in heaven. Braxton will carry on Bryan's love of sports and adventure.
With Cade, Bryan will always be that quiet security and support. Every music note played by Cade will remind us of Bryan's love of music. Bryan's focus and drive will flourish in Cade.
To Davis, Dad was the ultimate audience to his comedy routines. Bryan's sense of humor and confidence will live on in the antics of Davis. Davis has also been blessed with Bryan's tender heart and sensitive nature.
Brittea will always be Daddy's little girl. She absolutely adored her father. Bryan's love and warmth towards all people is alive in Brittea. She accepts all and loves people, just like her dad.
For Katie, Bryan will forever and always be her best friend. There is not one without the other. The marriage and love that Katie and Bryan shared only comes along once in a lifetime. They built their life surrounded by love, laughter and charity. And even without Bryan physically by her side, Katie will carry him in her heart.
Bryan was an incredible man. He had a smile that was contagious and a sense of humor that left everyone in stitches. He had a willingness to serve and an ambition for life and work. He had a deep love for the gospel and his Savior Jesus Christ. He was blessed to be surrounded by wonderful co-workers at FishBowl. He was so many things to so many people: Husband, Father, Son, Brother, Uncle, Brother-in-law, Cousin, Nephew, Young Men Leader, Biking Companion, Snowboard Buddy, Neighbor, Friend. He was what every man is striving to become.
Survived by his loving wife, Katie; children, Braxton, Cade, Davis and Brittea; parents, Johnny Hugh and Marie Byrge; brother, Brandon (Ana) Byrge; father-in-law, Mike Vranes; and many extended family members. He was preceded in death by his mother-in-law, Sally Ball Vranes.
The family would like to express their thanks for the amazing outpouring of love and support shown and felt by many friends, neighbors and loved ones. - See more at: http://www.legacy.com/obituaries/saltlaketribune/obituary.aspx?pid=170162292#sthash.IKuJJI9G.dpuf


She was born May 18, 1985 in Albany, New York to John Peter and Genevieve Potter Groesbeck of Taylorsville, Utah. She was the fifth of seven children.

Marci will be remembered fondly for her genuine compassion, tenacious ambition, innocent and unique sense of humor, and for her genuine good nature that, even still, positively ripples through our lives, hopes and memories.

On the morning of her death she had completed the final academic test required to complete her Associates Degree. She genuinely enjoyed achieving in school and loved dearly the many friends she made along the way. While at Taylorsville High School, she served on the Homecoming Committee, Key Club, Future Business Leaders of America, Student Supreme Court, Taylorsville City Peer Court, and acted as Vice Chair of Taylorsville Youth Council. She also served with her father on Community Council. She earned her Young Women Medallion. She greatly enjoyed participating in Debate, French and Swing Clubs. Marci loved music, dancing, tennis, camping, computers, travel, learning French, journal writing, and reading into the night.

She was especially close to her four sisters and two brothers. She enjoyed just hanging with her family and friends. Her laughs were seemingly unstoppable, but most certainly contagious and endearing, as were her cries.

She loved the vibrance of the children she taught in Sunbeam class in the Primary, and always enjoyed being near children.

Most important in her life is her family, friends, and her mighty faith and love for God. It was her desire to serve a mission.

Recently she wrote, "Every trial and uplifting experience defines who I am today."

Our old friend Shane passed away quite suddenly due to illness. he is greatly missed by everyone who knew him. 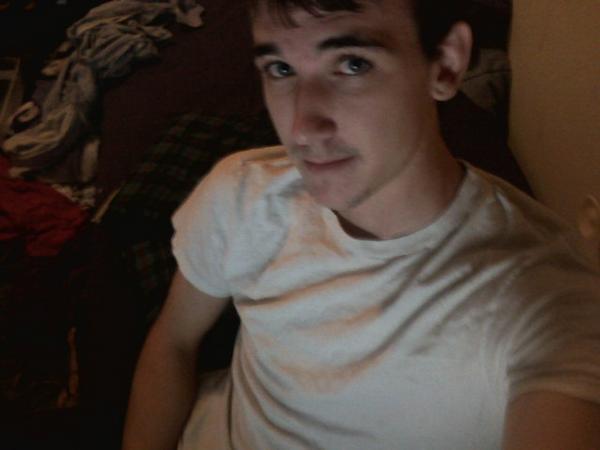 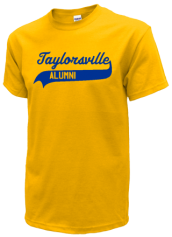 Read and submit stories about our classmates from Taylorsville High School, post achievements and news about our alumni, and post photos of our fellow Warriors.