Have you lost your Tavares High School class ring? Have you found someone's class ring? Visit our Bulldogs lost class ring page to search for your class ring or post information about a found ring.

Bob Martin
Class of 1971
Air Force, 20+ Years
Aircraft Maintenance Technician for 15 years and the last 5 years as a Systems Analyst in a Communications Outfit.
Report a Problem

Dan Wise
Class of 1977
Army, 20+ Years
Proudly served for 25 years and experienced so many wonderful times around the world...

Gary Coven
Class of 1966
Air Force, 20+ Years
Initially served as a Security Policeman for 5 years. Served in Vietnam from 1969/1970. Crosstrained in 1972 as an operating room technician, retired in 1991.
Report a Problem

Picture is from 1980 when I first arrived on Midway Island.

Leon "Lee" Snell
Class of 2001
Marine Corps, 3 Years
got out early do to injuries (Honorable Discharge.)
Report a Problem 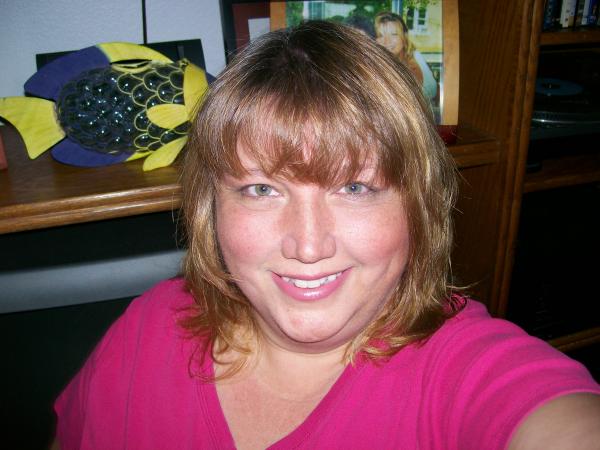 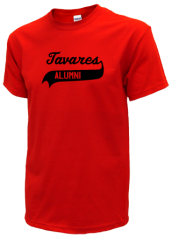 Read and submit stories about our classmates from Tavares High School, post achievements and news about our alumni, and post photos of our fellow Bulldogs.

Trying to get in touch with John Leonard Again

Trying to get in touch with John Leonard for my husband Phillip Buchs; he can be reach at philbuchs@live.com or (727) 74...
Read More »

View More or Post
In Memory Of
Our Tavares High School military alumni are some of the most outstanding people we know and this page recognizes them and everything they have done! Not everyone gets to come home for the holidays and we want our Tavares High School Military to know that they are loved and appreciated. All of us in Tavares are proud of our military alumni and want to thank them for risking their lives to protect our country!