Have you lost your Tamalpais High School class ring? Have you found someone's class ring? Visit our Hawks lost class ring page to search for your class ring or post information about a found ring.

graduated from annapolis in '66. went to vietnam

retired from marines in 1983. have worked for southwest research institute in san antonio, texas for past 21 years. married, three sons.

Michael ferrell
Class of 1968
Navy, 6 Years
Served in seabees . All over the world , bless the usa and all veterans,
Report a Problem

Rob Moitoza
Class of 1963
Navy, 4 Years
Served as a radioman aboard the destroyer USS R. K. Huntington DD781 out of Mayport Florida.
Report a Problem 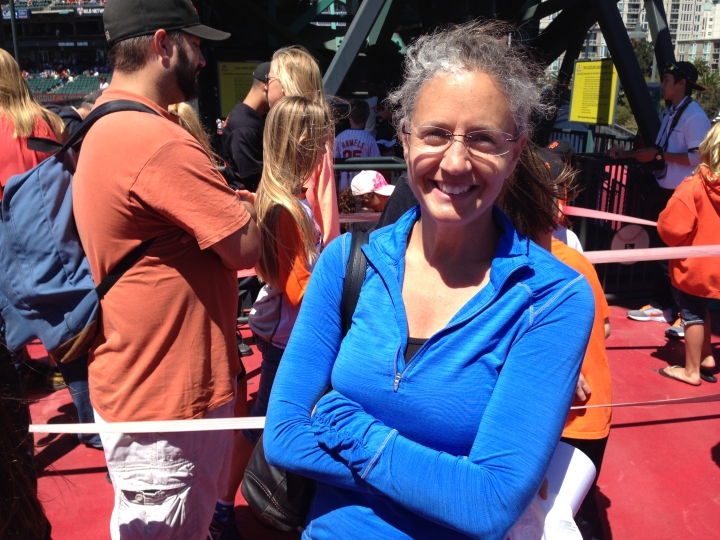 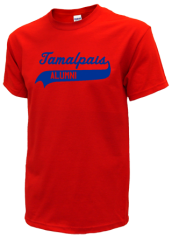 Read and submit stories about our classmates from Tamalpais High School, post achievements and news about our alumni, and post photos of our fellow Hawks.

Not news but can you help?

I would like to retrace a childhood friend. We were playmates as very young children in the 1950s in Paisley in Scotland...
Read More »

View More or Post
In Memory Of
Our Tamalpais High School military alumni are some of the most outstanding people we know and this page recognizes them and everything they have done! Not everyone gets to come home for the holidays and we want our Tamalpais High School Military to know that they are loved and appreciated. All of us in Mill Valley are proud of our military alumni and want to thank them for risking their lives to protect our country!