Have you lost your Tallwood High School class ring? Have you found someone's class ring? Visit our Lions lost class ring page to search for your class ring or post information about a found ring.

ashley wiswell
Class of 2004
Coast Guard, 3 Years
i am stationd here in hobucken north carolina, i get paid to save lives and drive fast boats..i love my job...its the best job ever
Report a Problem

Brandon Freeman
Class of 1999
Air Force, 6 Years
I am an Electrical-Environmental Systems Craftsman. Basically, I inspect and troubleshoot aircraft electrical systems. I also work on environmental systems such as oxygen and air systems.

I have only deployed once. I went to Al Asad AB Iraq from January 2007 to May 2007. It was a great experience. I also got to spend six days in Al Udeid AB, Qatar. It was pretty fun there. I tried to go back but got shot down each time.

Eirene Espinoza
Class of 1999
Navy, 8 Years
I was an Operations Specialist in the Navy for eight years. I was stationed on the USS Ross (DDG-71) in Norfolk, VA before reporting to RTC, Great Lakes for my last three years. It was a great experience touring most of Europe and some parts of the Gulf, and meeting and making friends with so many different people. There's a saying, "Don't judge a book by it's cover" and it's very true. Not very many people have the opportunity to go out and see the world (for free), but you don't really know how things or people are until you get to experience it and interact with them. There are a lot of good people out there. Even though I chose to end my journey at the eight year mark, I'm glad that I'm still involved with the Navy as a civilian.
Report a Problem

Eryn Marshall
Class of 2004
Air Force, 4 Years
I am stationed at Eglin AFB and I'm getting ready to deploy to Afghanistan this summer.
Report a Problem

Eryn Marshall
Class of 2004
Air Force, 2 Years
A1C Eryn Marshall is stationed at Eglin AFB in Florida. She is a crew chief and works on the c-130s. She will be deploying to Afghanistan in December.
Report a Problem

George Holden
Class of 1997
Navy, 11 Years
George joined the Navy after graduation as an Intelligence Specialist. He has twice been recognized as the best in his field winning the Intelligence Excellence Award in 06 and 08. He has participated in Kosovo, Enduring Freedom, Iraqi Freedom, and the Lebanon Rescue of 15,000 Americans.
Report a Problem

Hiawatha Clemons III.
Class of 2002
Marine Corps, 4 Years
Was a packaging specialist (3052) in the supply field. Including an Army Achevement Medal- recieving tour in Iraq in 2005. (February 12th-September 23) Was honorably discharged as a Corporal on July 8th 2006. Promoted to Sergeant while still in Reserves in January 2007.
Report a Problem

Jacqueline Gregg
Class of 1999
Army, 6 Years
I have served in the Army on active duty for over 6 yrs. I have been stationed in Germany allowing me to travel a lot of Europe. I completed 2 tours to Iraq and am currently in command at Fort Stewart, Georgia.
Report a Problem 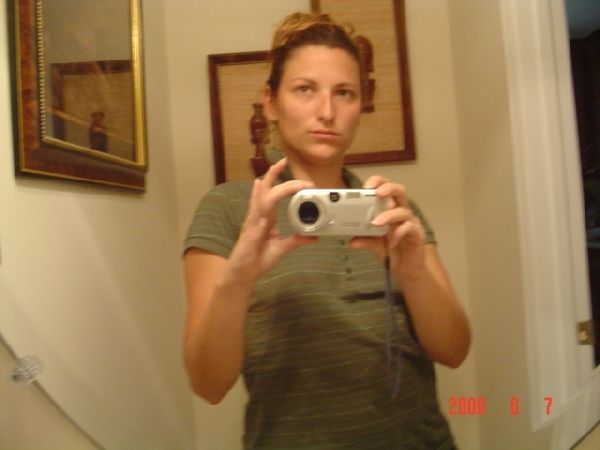 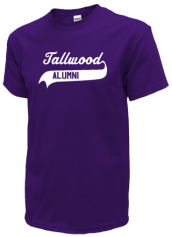 Read and submit stories about our classmates from Tallwood High School, post achievements and news about our alumni, and post photos of our fellow Lions.

View More or Post
In Memory Of
Our Tallwood High School military alumni are some of the most outstanding people we know and this page recognizes them and everything they have done! Not everyone gets to come home for the holidays and we want our Tallwood High School Military to know that they are loved and appreciated. All of us in Virginia Beach are proud of our military alumni and want to thank them for risking their lives to protect our country!