Have you lost your Talawanda High School class ring? Have you found someone's class ring? Visit our Braves lost class ring page to search for your class ring or post information about a found ring.

Andrew Chesser
Class of 1989
Army, 19 Years
First Sergeant Andrew Chesser is currently serving in Germany as a Military Police First Sergenat and has deployed 14 times in his Army carre from Operation Desert Strom to Operation Iraqi and Afghanistan Freedom.
Report a Problem

John A. Hawkins Jr
Class of 1975
Air Force, 20+ Years
Loved the travel. Spent time in the Phillipine Islands, Eglin, Florida,Andrews AFB Md and Elmendorf AFB Alaska (11 Yrs) With side trips to Guam, Okinawa and Shemya Island in the Aleutian chain. I would also not only do it again I would go back right now if they asked!
Report a Problem

Joshua Sizelove
Class of 2007
Navy, 1 Years
On the begining of a long service, working as an Aircrew Survival Equipmentman for the U.S Navy.
Report a Problem

RAYMOND WYNN
Class of 1966
Army, 3 Years
Vietnam War in Ashau Valley. I was injured when Be rocket landed 3 foot behind me. Left as a Sp4
Report a Problem

Robert Adkins
Class of 1999
National Guard, 7 Years
I enlisted in 1999, and went to basic and AIT at Fort Benning, GA. During my entire enlistment I was trained as an 11 Bravo (Infantry), 11 Charlie (Mortar Man). In 2004, changed to 21 Bravo (Combat Engineer) in preparation for deployment. In 2005, I was put on stop loss and ended up being deployed to Baghdad Iraq. In Iraq, I serves with a great group of guys as part of the IED Task force. In April 2006, I completed my contract and moved back into civilian.
Report a Problem 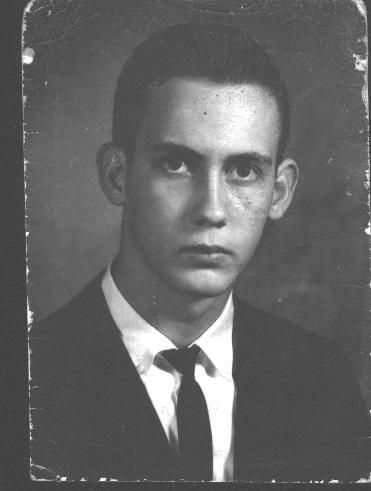 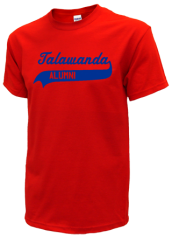 Read and submit stories about our classmates from Talawanda High School, post achievements and news about our alumni, and post photos of our fellow Braves.

My second children's book is released

View More or Post
In Memory Of
Our Talawanda High School military alumni are some of the most outstanding people we know and this page recognizes them and everything they have done! Not everyone gets to come home for the holidays and we want our Talawanda High School Military to know that they are loved and appreciated. All of us in Oxford are proud of our military alumni and want to thank them for risking their lives to protect our country!