Have you lost your Tabb High School class ring? Have you found someone's class ring? Visit our Tigers lost class ring page to search for your class ring or post information about a found ring.

John was a devoted husband and loving father of three. He achieved his life long dream of owning his own tow truck company shortly before is death.

Mike lived in South Boston his last years. I saw him at his mothers home in Gloucester Va. several times before he passed. Good friend of mine who lived beside me on Beechwood Lane. He is listed as graduating in 1975, but I don't think he did. He was younger than I and my class graduated in 1975.

Her life ended way too prematurely after a short battle with an illness within 9 months after our high school graduation. She was 18 years old. All of us who had the priviledge of sharing her friendship still miss her and love her. 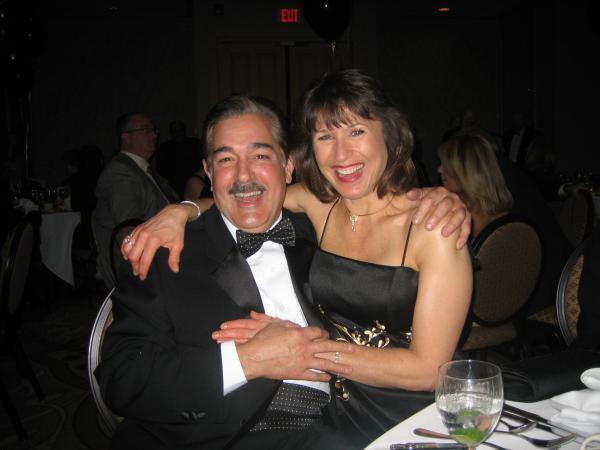 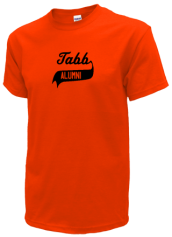 Read and submit stories about our classmates from Tabb High School, post achievements and news about our alumni, and post photos of our fellow Tigers.