Have you lost your T.c. Roberson High School class ring? Have you found someone's class ring? Visit our Rams lost class ring page to search for your class ring or post information about a found ring.

Caroline Taylor
Class of 2006
Navy, 2 Years
Attached to MSRON 6 out of Virginia Beach, VA. It is a mobile security force that deploys around the world to protect high vital assests to America. A unit that can be called and be packed to deploy in less than 48 hours anywhere in the world. Countries visited: Spain, Sicily, Missions in the Med, Israel, and humanitarian mission in Haiti (EOS 2013)
Report a Problem

Patricia Henry
Class of 1972
Navy, 20+ Years
Retired as an HMC from the Naval Reserve, also served 7 years with the NC Army National Guard
Report a Problem

Robert J Cox
Class of 1971
Navy, 32 Years
Retired Rear Admiral. Served as a Surface Warfare Officer with five Commands At Sea which included USS FORTIFY (MSO 446), USS INFLICT (MSO 456), USS KIDD (DDG 993), COMDESRON 26, COMMANDER CARRIER STRIKE GROUP FIFTEEN. Robert held several key positions of responsibility to challenge the status quo in over nine years of assignments on the Navy Headquarters Staff in the Pentagon. In his last assignment prior to retirement, Robert was the Navy’s Principal to the Joint Capabilities Board, Navy Headquarters, Washington, DC. In this role, he focused on joint weapon systems acquisition and process changes inside the Department of Defense. As the Navy’s Flag representative to this board, his judgment, analysis, and warfighting experience positioned Navy 4-Star leadership to be able to fully leverage Navy’s contribution in DOD’s evolving business transformation. In his last operational assignment, Robert commanded the RONALD REAGAN Carrier Strike Group in San Diego, CA. He was solely responsible for the warfighting readiness of over 8,000 Sailors, the nuclear powered aircraft carrier USS RONALD REAGAN (CVN 76), as well as eight ships, a nuclear powered attack submarine, and 45 attack and support aircraft.
Report a Problem 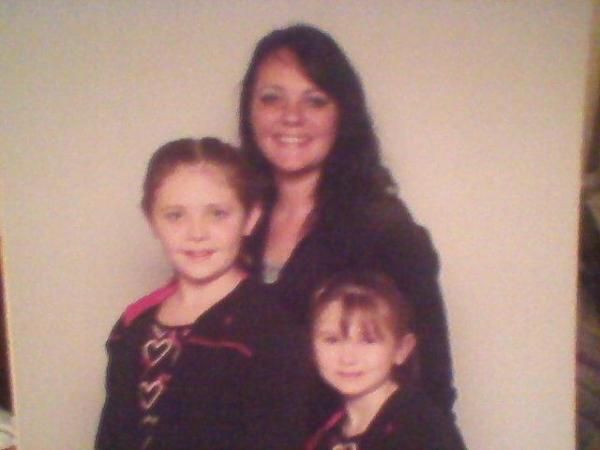 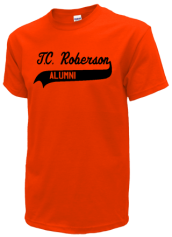 Read and submit stories about our classmates from T.c. Roberson High School, post achievements and news about our alumni, and post photos of our fellow Rams.

Post Your News
In Memory Of
Our T.c. Roberson High School military alumni are some of the most outstanding people we know and this page recognizes them and everything they have done! Not everyone gets to come home for the holidays and we want our T.c. Roberson High School Military to know that they are loved and appreciated. All of us in Asheville are proud of our military alumni and want to thank them for risking their lives to protect our country!